Hyundai offer a wide range of programs enabling suppliers to develop a global level of competitiveness and to achieve continued growth.

We grow in partnership with our suppliers, driven by the same goal – the highest levels of quality

Hyundai knows that growing in partnership with its suppliers leads to better quality for its customers. We are therefore committed to transparent and fair trade with our suppliers. We have in place rigorous fair trade compliance programs and risk assessments to increase the transparency of our supply process, which are building the foundations for joint growth. Hyundai’s suppliers grow alongside us, and we offer a wide range of programs enabling them to develop a global level of competitiveness and to achieve continued growth. In partnership with our suppliers, we build an ecosystem for joint growth that ensures both Hyundai and our suppliers to offer customers the highest standards in quality.

Hyundai’s strategy for joint growth with its suppliers is to cultivate their global competitiveness, reinforce the basis for sustainable growth, and establish a culture of joint growth. In cultivating global competitiveness of our suppliers, we plan to foster quality competitiveness, develop R&D capability, and enhance productivity. To reinforce the basis for sustainable growth, Hyundai is helping suppliers in strengthening foundation for sustainable management, building infrastructure for growth, and expanding global sales channels. In order to establish a culture of joint growth, Hyundai will strengthen the collaborative network between suppliers and the company, expand its support for tier 2 and tier 3 suppliers, and create a culture of joint growth. These efforts will build a virtuous cycle of win-win growth for Hyundai and its suppliers based on a strong partnership.

Hyundai instituted policies and procedures to ensure the sustainability of our supply chain, guarantee stable sources of supply, and respond to risks caused by problems with suppliers. We work with many suppliers in our business operations, and operate a transparent and competitive value chain. We strive to minimize risks within the supply chain through a comprehensive analysis of both economic risks and non-economic factors such as quality, delivery, technology, safety, eco-friendliness, and win-win cooperation. 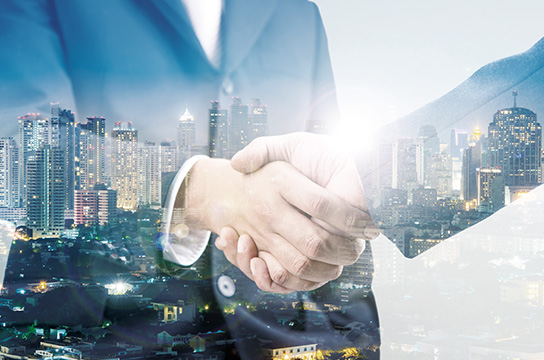 2018 Declaration of commitment to fair trade

Twice a year, our CEO reminds all Hyundai staff of the company’s total commitment to fair trade. This declaration regarding compliance with fair trade was shared in January and July 2018, and all of our work reflects our strict guidelines related to fair trade. 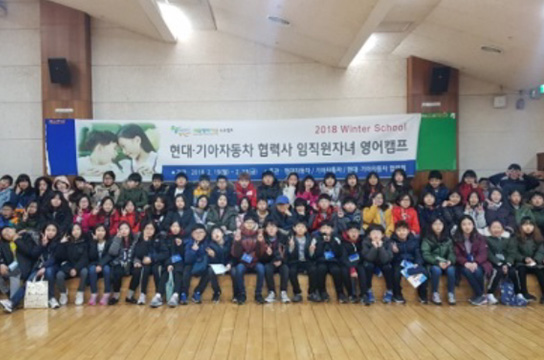 Winner of the joint growth index for five consecutive years

In 2018, Hyundai was once again chosen as the Best Honorary Company in the joint growth index run by the Commission on Shared Growth for Large and Small Companies. It was the fifth consecutive year for Hyundai to be awarded with such honor. The Commission evaluates some 180 Korean companies to determine companies that have the most significant ripple effects, measured in terms of sales, pursuant to Article 20 of the Act on the Promotion of Collaborative Cooperation Between Large Enterprises and Small-Medium Enterprises. The best companies are awarded with government incentives. 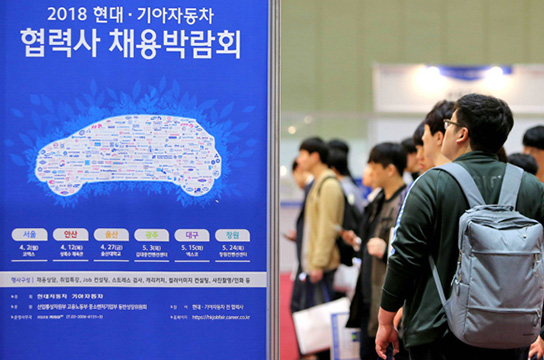 The Hyundai Motor Company & Kia Motors Supplier Job Fair was launched in 2012 to help suppliers recruit outstanding talent. The seventh fair, which took place in 2018, was exclusively for tier 2 and tier 3 suppliers, so that Hyundai could actively help small- to mid-sized parts companies that are experiencing difficulty in recruitment. Some 281 suppliers participated in the job fair, which took place in six regions across the nation, including Seoul, Ansan, Ulsan, Gwangju, Daegu, and Changwon.
Environment
People
커스텀 스타일