Hyundai × FIFA: A successful partnership since 1999

At Hyundai Motor Company, we love football. That’s why we’re teaming up with FIFA again for the FIFA World Cup™, read on to find out more about our longstanding partnership and how we’re joining forces to score the Goal of the Century.

A shared love for football

There’s really nothing like the dedicated passion and comradeship in football and the way that football brings fans together from different nations! Over the years, our enthusiasm for football has led to countless partnerships with football clubs, players, and associations around the globe. In turn, these valuable partnerships have helped us to deliver the excitement of the planet's most popular game to football fans around the world. This year, together with FIFA, we’re going one big step further and using the power of football to push us all towards a great goal for our planet! 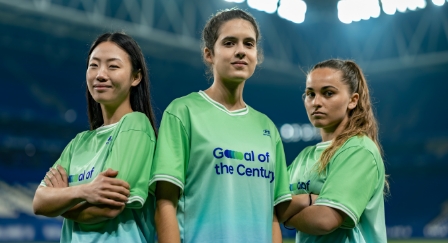 A strong partnership since 1999 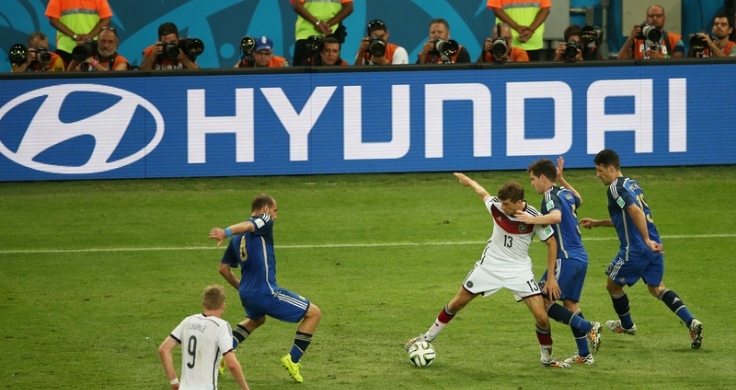 A shared goal for sustainability

For the past 23 years, Hyundai has been an official automotive partner of FIFA and a top-tier partner. This year, as a partner to make a sustainable FIFA World Cup™, Hyundai is joining FIFA on a shared journey towards building a more sustainable world. In 2016, FIFA was the first sports federation to join the UN Sports for Climate Action Framework and since then the organization has been working with other sports federations, teams, athletes, and fans to meet the goals laid out in the Paris agreement. This year, Hyundai is launching its Goal of the Century campaign to unite the world for sustainability. For us, the FIFA World Cup 2022™ is the perfect stage to bring people together for the love of football and our planet. The world’s greatest sporting event is not meant to be the climax of our journey, but a milestone on the way to a united world for sustainability. 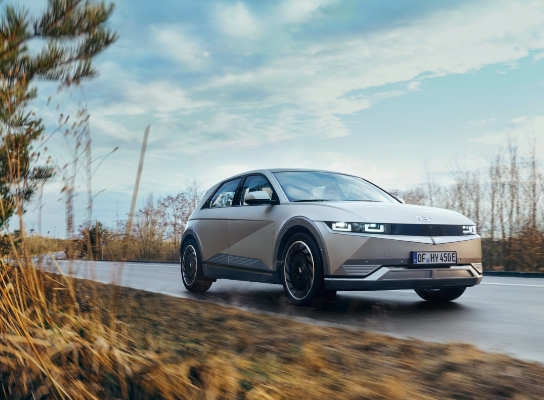 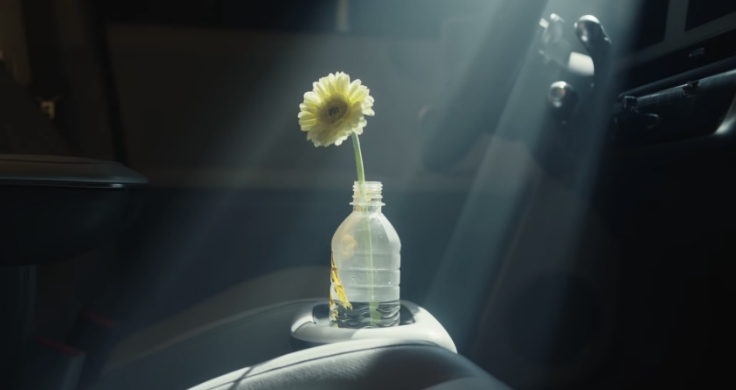 In our new position as a sustainability partner, we will also be providing a fleet of vehicles for the tournament. In total, we will be providing 592 official vehicles! This number will include 422 passenger vehicles and 170 commercial vehicles to transport participating member associations, VIPs and event officials during the FIFA World Cup™

To show the strength of our commitment to sustainability, and in line with our Goal of the Century campaign, 50% of the passenger cars and a proportion of the commercial vehicles we provide will be eco-friendly models, such as the IONIQ 5 and Santa Fe Hybrid and Elec City. This is the first time we will be providing such a large number of eco-friendly fleet vehicles for a FIFA World Cup™ event and by doing so, we hope to build the momentum needed for creating a better world.

All together for the Goal of the Century

With our Goal of the Century campaign, we will use the power of football to encourage everyone to come together to achieve the greatest goal there is and unite the world in action for sustainability. The campaign and the powerful players within our own Team Century will deliver a powerful message about our goals, and the 2022 FIFA World Cup™ will be the essential moment for us to establish solid sustainable roles and responsibilities for now and for the future.

Ready to join us in pursuit of the Goal of the Century? Follow Hyundai(@hyundai ) on Instagram to see Team Century and its powerful players in action. 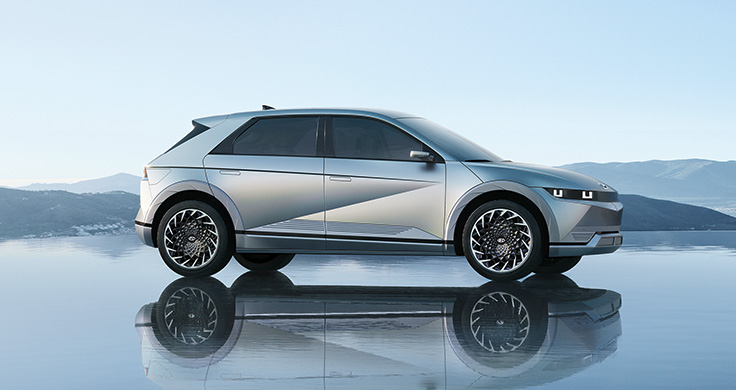 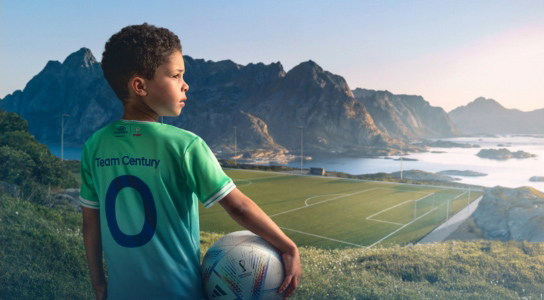 FIFA World Cup 2022™ Introducing: The Goal of the Century 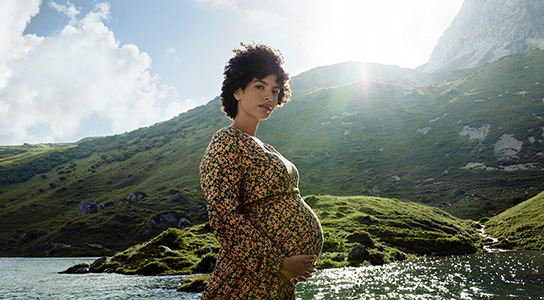 Clean Mobility The Great Shift: Hyundai and the road to carbon neutrality