Saving the earth
gets creative

Sustainability doesn’t have to be complicated, and now, neither does learning about it. In our Save&Save series, we challenged four people from different parts of the world to see if they have what it takes to upgrade their sustainability game with easy hacks that could help save the planet. Read on to find out how LC got on.

LC is a Graphic Designer. She loves to look at things from new, different perspectives, and turn whatever she does into something creative. She felt she was already conscious about making sustainable choices, such as using reusable, eco-friendly tote bags instead of plastic ones, alongside other sustainable alternatives in her life. So we challenged her to see how sustainable her lifestyle is by taking our 3-day Save&Save challenge. Let’s see if her ways of living are all that she thinks they are.

Day One:
The power of nature

As a creative individual, inspiration can strike LC at any moment, in the blink of an eye, her head is buried in her laptop as the hours whizz by. The biggest problem with this? LC has no time to keep her flat spotless and so often reaches for cleaning chemicals to do all the heavy lifting. So, we challenged her with another Save&Save hack; to buy natural ingredients to clean her flat with.

After a bit of research and some helpful hints from us, she headed off the to local store to grab some simple ingredients; lemon and vinegar. Mixing them with warm water LC had created a natural cleaning solution. “When it came to cleaning my flat I always used kitchen and bathroom cleaners as I thought I needed them to kill all the germs. But discovering this hack has made me rethink the products I use!”. Now with a clean kitchen and a clear conscious LC got back to work leveraging her new found creativity. 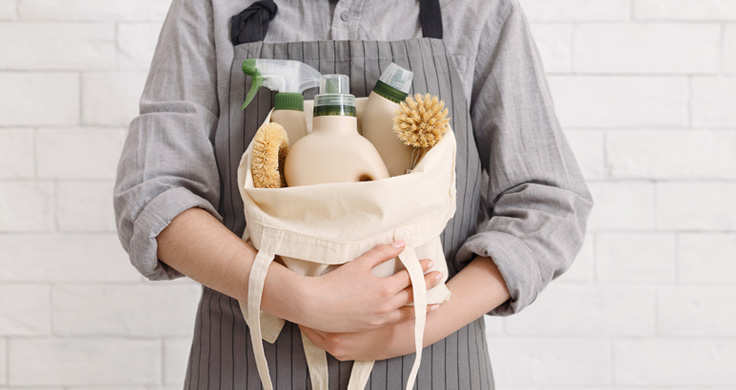 The only thing LC loves almost as much as design, is animals. From tigers to chihuahuas, one of which she owns (Spoiler: it’s not the tiger.). So, we helped her out with a smart Save&Save hack: turning odd household clutter into dog toys! Like most of us, she had many old items lying around. All it took was a small change and a bit of creative imagination to put a smile on little Miguel’s face!

First, LC found some old tennis balls from the storage room of her home, something she hadn’t touched since playing tennis back in college. With a small hole cut into the side, large enough to fit a snack and suddenly Miguel had a simple yet creative toy to play with, and a reward inside too! Next up, LC found an old pair of jeans in her drawer and went about cutting strips to braid the material into a new dog rope! Let’s hope he doesn’t think denim is a little last season. 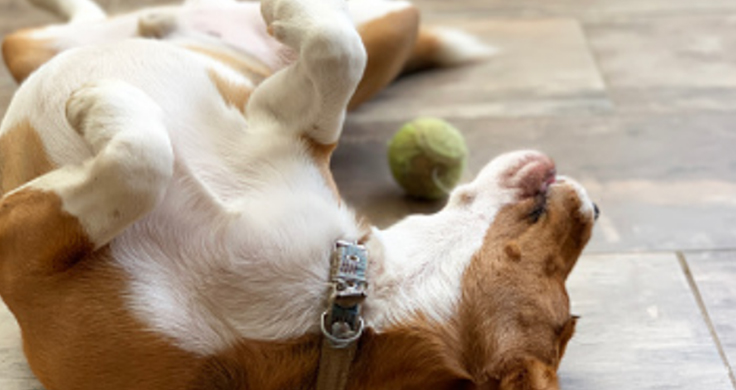 Day Three:
Pass it on

Designers always like to do things a little differently, so, even when you go to a birthday party and you’re handing the host their gift, how do you make it special? Well LC loves to design custom wrapping paper for her special friends. It’s not something we often think about, but wrapping paper often contributes a huge amount of waste, so enter another Save&Save hack.

We challenged LC to rethink the gift wrapping experience and she put all her creativity into creating reusable wrapping fabric. “By opting for reusable fabric as my wrapping, not only do you have limitless choice of beautiful designs, I can also give an added gift of a wrapping that can be passed on to someone else!”. Very creative LC, unfortunately, we don’t have a hack to stop the other party guests getting jealous! 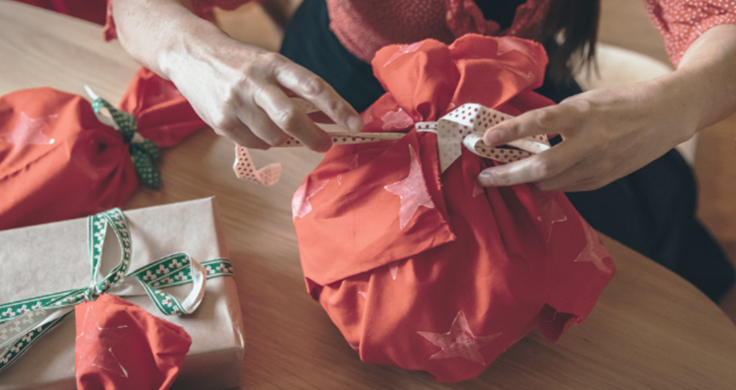 It finally feels like my actions are doing me justice!
A sustainable life to be proud of. LC MARTINEZ 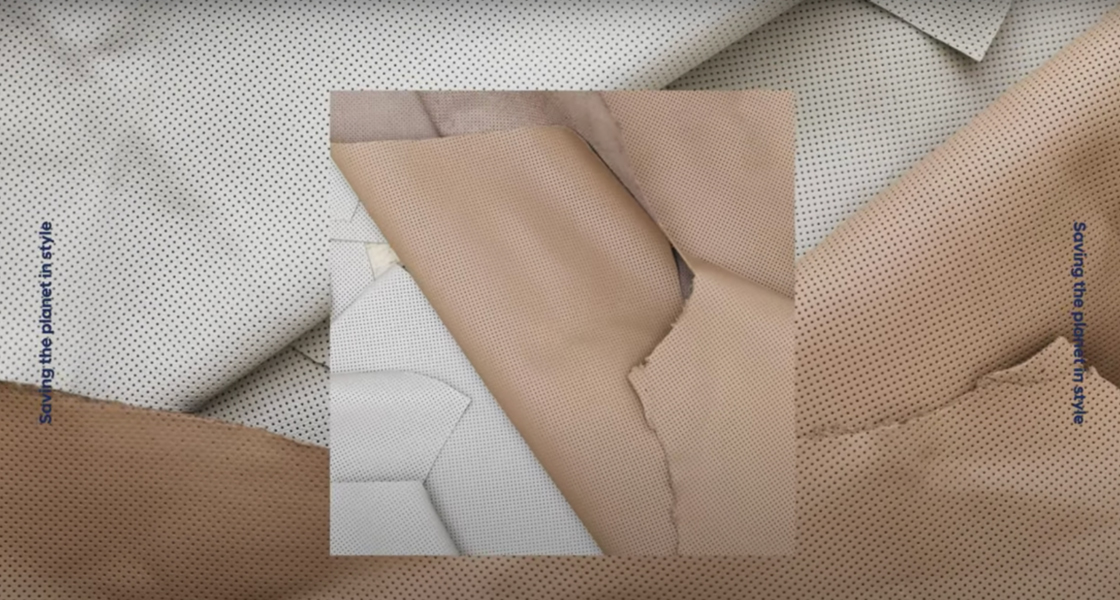 Save&Save hacks are just one of the many ways that Hyundai Motor Company is helping to drive sustainability forward. Other initiatives like Hyundai’s sustainable fashion show, Re:style, are leading the charge in helping reinvent society’s approach to sustainability. Everything from food and fashion through to pure innovation and designer collaborations, Hyundai is taking small steps to make our world more sustainable and helping to make sustainable living easy for one and all. 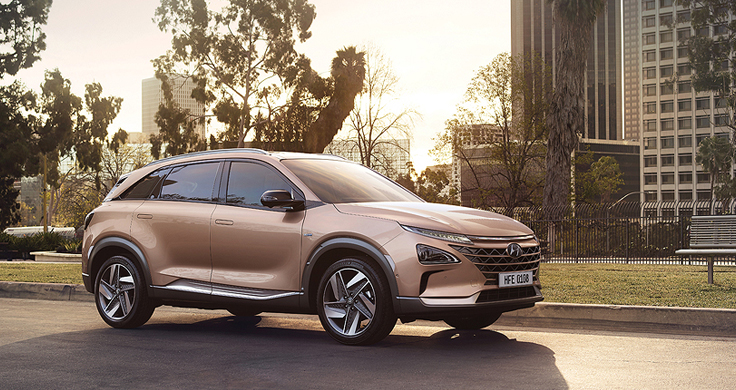 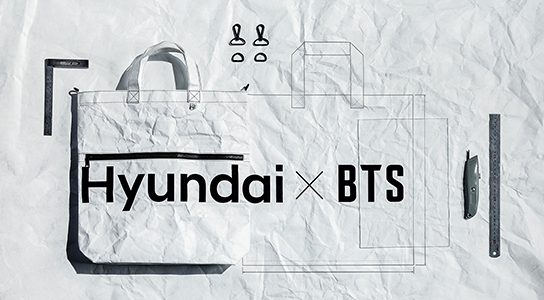 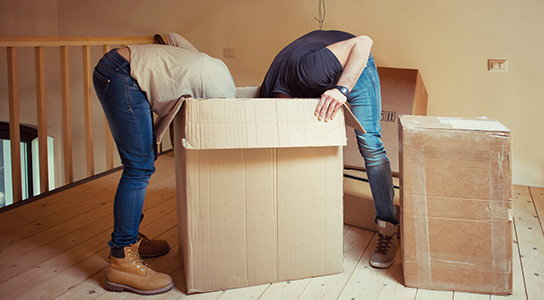