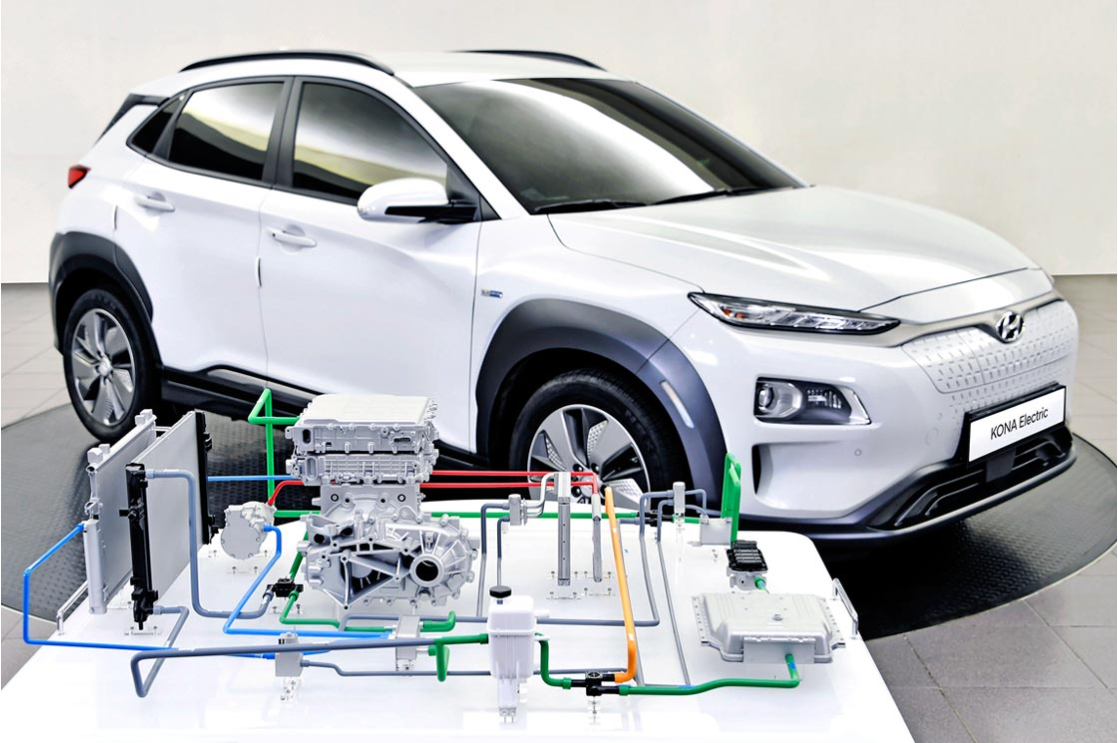 Hyundai and Kia’s heat pump is a leading heat management innovation that maximizes the distance that Hyundai and Kia EVs can travel on a single charge, scavenging waste heat to warm the cabin. It enables EV drivers to heat their car’s cabin in cold weather without significantly impacting electric driving range, unlike other EVs.

The technology was first introduced in 2014 on the first-generation Kia Soul EV. Comprising a compressor, evaporator and condenser, the heat pump captured waste heat given off by the vehicle’s electrical components, recycling this energy to heat the cabin more efficiently. The technology meant the Soul EV’s 180 km electric range was protected in cold weather driving conditions.

The industry-leading heat pump system has now been developed further for new EVs from Hyundai and Kia. The new system scavenges waste heat from an increased number of sources for optimum cold-weather EV range. These innovations mean that Hyundai and Kia EVs offer more consistent range in temperatures where other EVs start to see a significant decline in the distance possible from a single charge. Equipped with the latest heat pump technology, the Kona Electric proved this in a recent test in Norway, the most advanced EV market in the world.

How it works: EV cabin heating without the energy drain
Hyundai and Kia’s heat pump technology made its debut six years ago on the first-generation Kia Soul EV. Since then, the industry-leading heat pump technology has been developed further for new EVs from Hyundai and Kia. It now harvests significantly more energy by recycling additional waste heat not only from power electrics (PE) modules (such as drive motors, on-board chargers, and inverters), but also from the battery pack and slow charger.

The system uses the heat generated by these components to vaporize refrigerant from liquid to gas form. High-pressure gas is discharged from the compressor and forced into a condenser to be converted back into a liquid. This process generates additional heat energy that is recovered by the heat pump and used to warm the cabin.

This captured energy improves the efficiency of the HVAC (heating, ventilation and air conditioning) system, recycling it to more efficiently heat up the cabin and minimize battery power consumption. By reducing the load on the battery, the heat pump cuts energy consumption from the HVAC system, maximizing the available electric driving range of the car.

Hyundai and Kia continue to develop their heat pump technology to yield even greater improvements in energy capture and efficiency. The system has been gradually refined since its 2014 introduction through extreme cold weather testing in Northern Sweden, where temperatures can get as low as -35°C (-31°F) in the winter. By testing in extreme cold temperatures, research engineers have identified additional ways to recycle as much waste heat as possible to increase the efficiency of the heat pump system. Testing the technology in these conditions ensures the heat pump is capable of operating in even the coldest environments.

The heat pump is one of a number of innovations found in Hyundai and Kia’s current generation of EVs, with heat management also used to realise major improvements in EV battery packs.

A water-cooling system for Hyundai and Kia’s EV battery packs, rather than conventional air cooling, have yielded further increases in range without increasing physical dimensions. This development means battery cells in Hyundai and Kia EVs can be packaged much more tightly, with water-cooling channels taking up less space than air-cooling channels, increasing battery density by up to 35 percent.

This innovation means the latest EVs from Hyundai and Kia offer around twice as much driving range and battery capacity compared to the their first-generation EVs – and are capable of travelling significantly further on a single charge. For example, the first-generation Soul EV offered owners an electric driving range of around 180km from a single charge of its 30kWh lithium-ion battery pack. The second-generation Soul EV, with a 64kWh battery occupying a similar amount of space, is capable of traveling up to 386km on a single charge.

A study carried out by Korea’s Ministry of the Environment on the Hyundai Kona Electric and Kia Niro EV found that the heat pump significantly reduced battery consumption in cold conditions. When each car was driven in temperatures of -7°C (19°F) with the HVAC system activated, they were able to maintain 90 percent of their driving range compared to journeys undertaken at an ambient 26°C (79°F) – setting a new benchmark for other EVs. By contrast, many EVs offered by other manufacturers saw their total electric driving range drop by between 18 and 43 percent under the same test conditions.

Further development of heat pump technology
Hyundai and Kia continue to hone and improve the heat pump system and other heat management innovations, with the technologies currently informing the development of next-generation EVs from each brand. 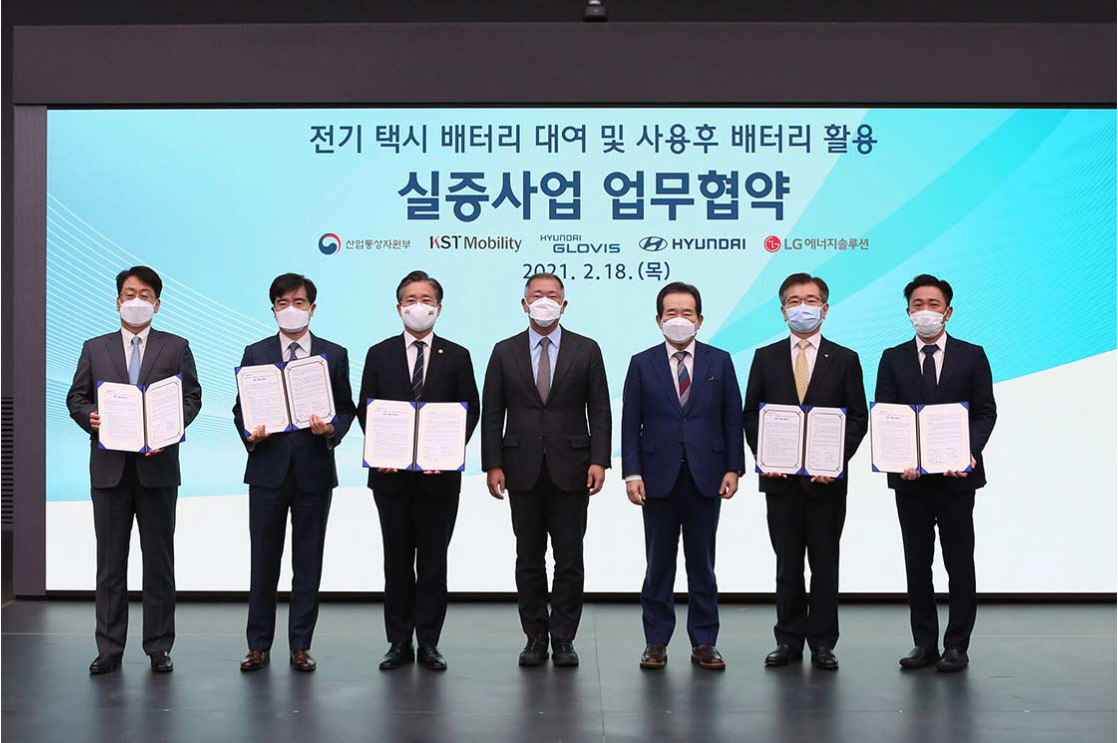 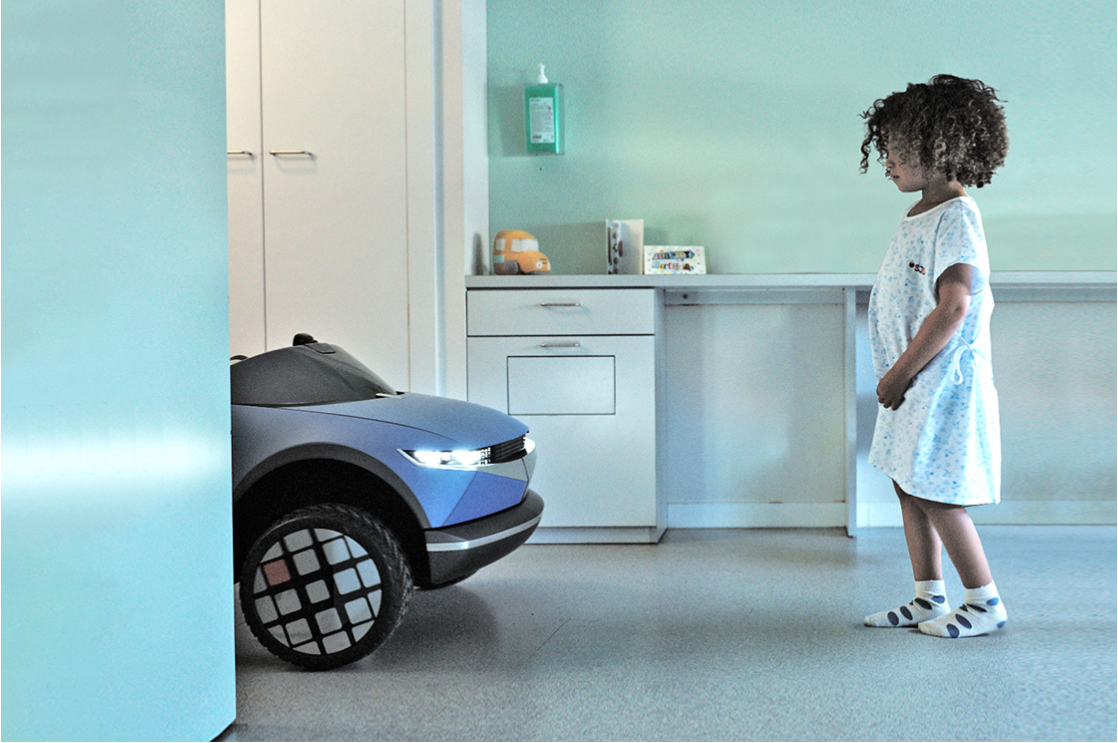 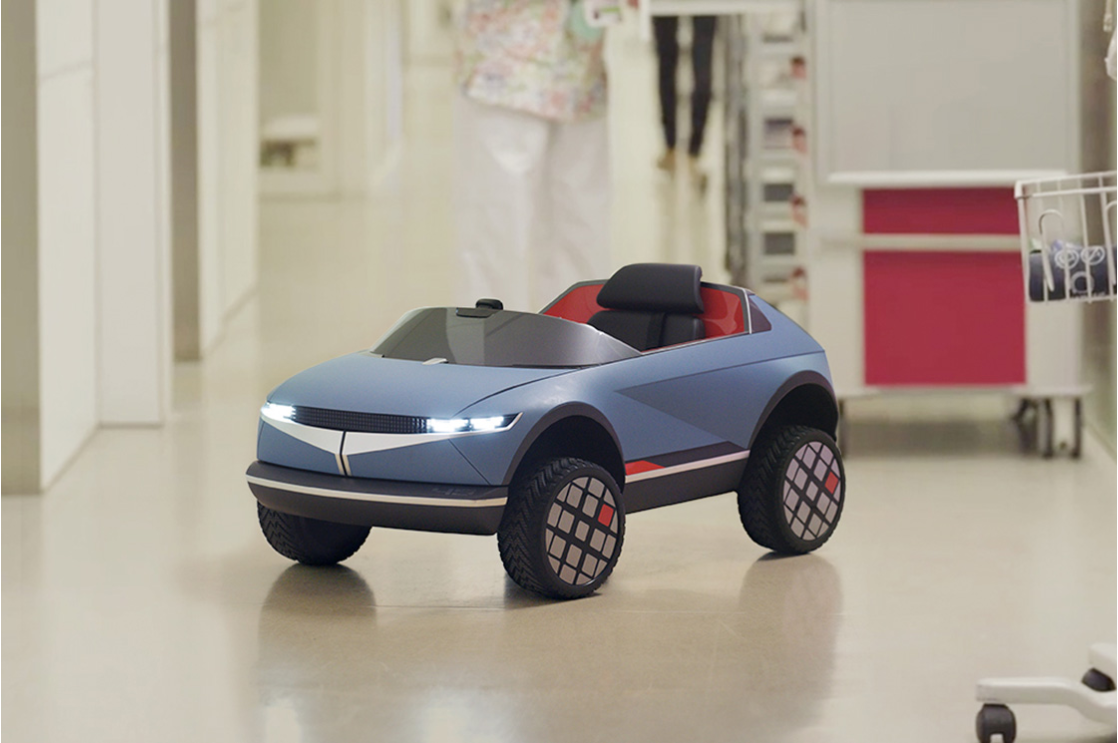 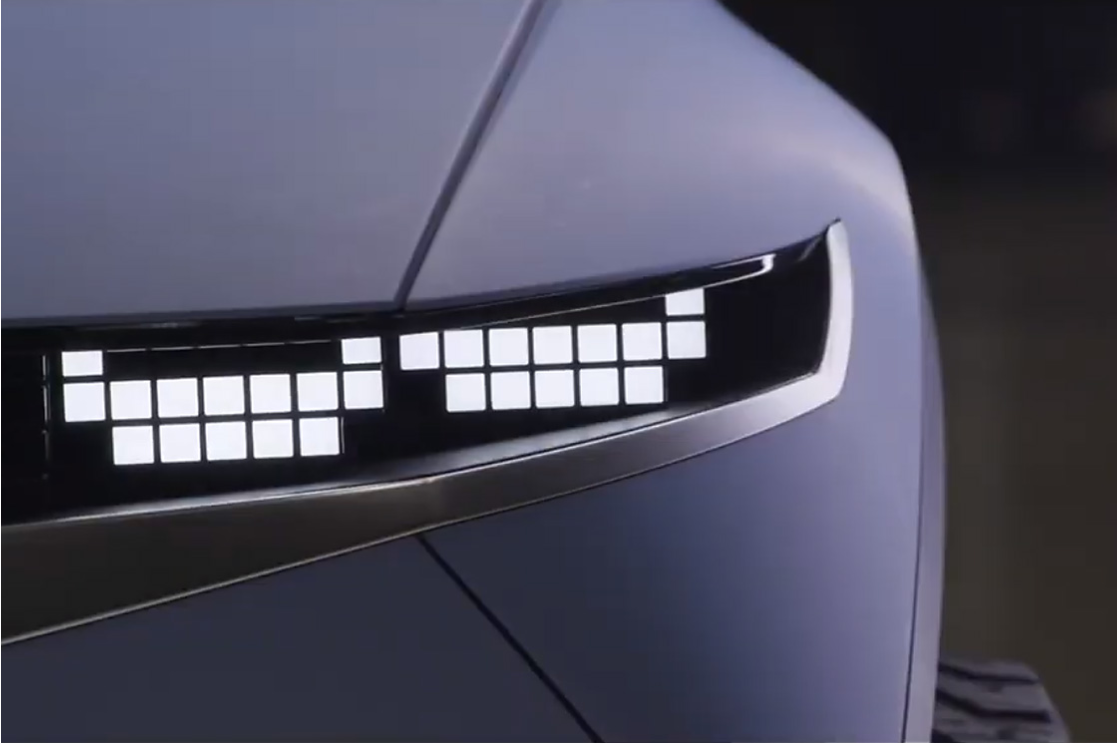 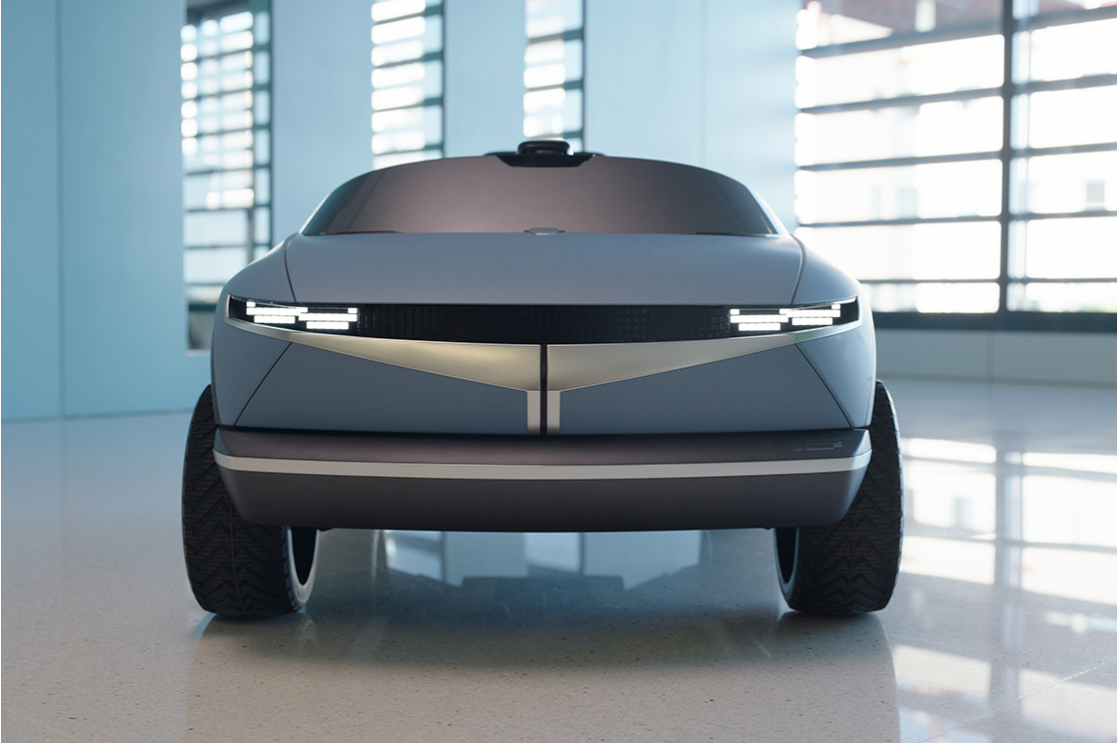 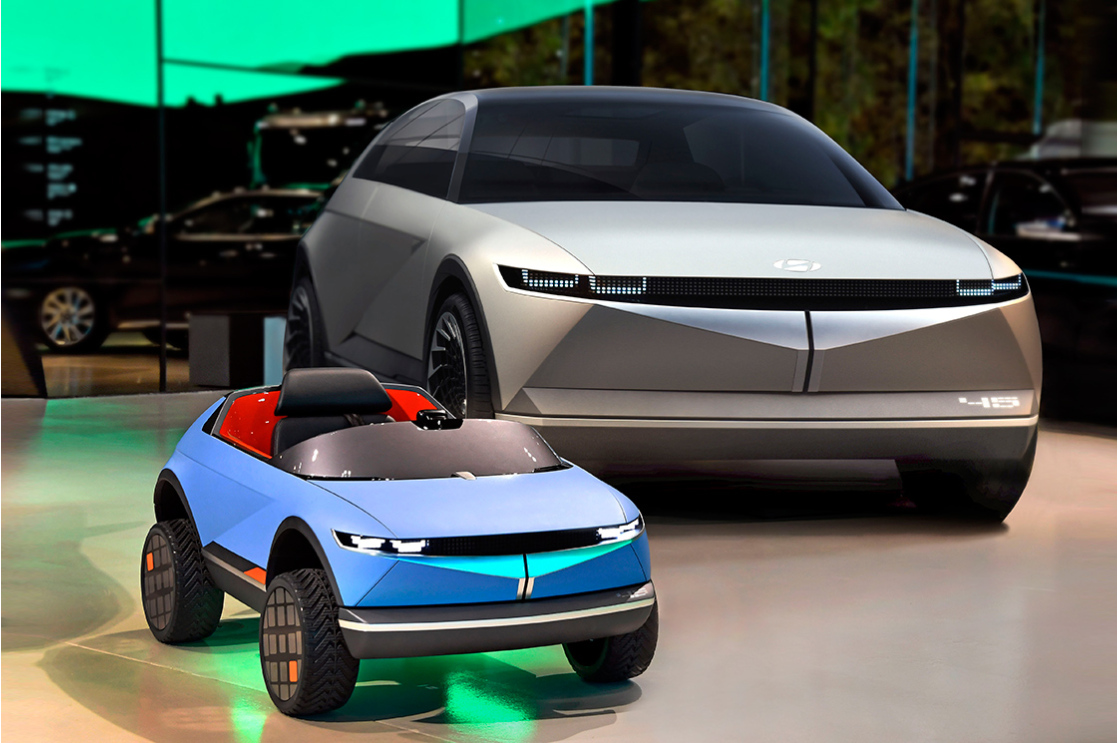