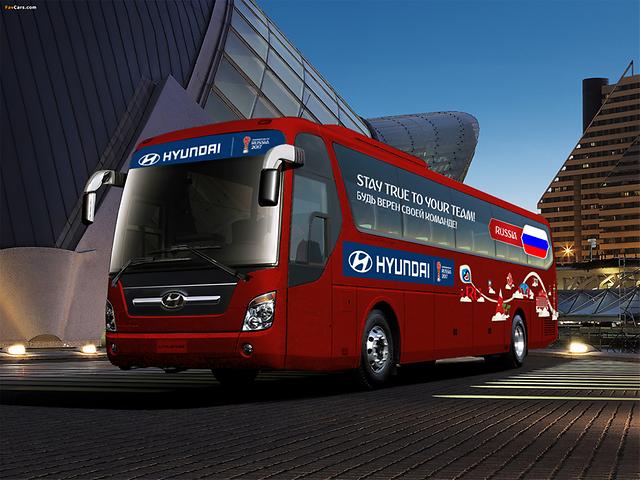 - Nearly 100,000 football fans from around the world pick eight winning slogans for teams participating at the FIFA Confederations Cup

May 16, 2017 – Hyundai Motor Company, Official Partner of the FIFA Confederations Cup Russia 2017, has announced the eight winners of its ‘Be There With Hyundai’ competition. The winning motivational slogans for the eight participating countries will be displayed on the national team buses that transport the players, coaches and officials during this summer’s tournament.

The FIFA Confederations Cup is held every four years featuring the continental champions, the host country team and the last champion of the FIFA World Cup. The eight participating teams of the 2017 tournament are: Australia, Cameroon, Chile, Germany, Mexico, New Zealand, Portugal and Russia.

Football fans from all over the world submitted slogans during March 2017 through the FIFA.com website, with more than 50,000 entries submitted for initial consideration. Slogans that captured the passion of the teams were then shortlisted for the voting stage (April 17 to May 2). Then, nearly 100,000 total votes were cast by fans in the final vote for their favorite slogans for each national team.

Included in the winning entries, which can be viewed at FIFA.com/BeThereWithHyundai, were “STAY TRUE TO YOUR TEAM!” (Russia), “11 PLAYERS – 80 MILLION HEARTS – DIE MANNSCHAFT!” (Germany), and “SOCCEROOS: PRIDE OF A NATION” (Australia). Fans who submitted the winning slogans for the respective teams will receive a FIFA Confederations Cup 2017 tour package, including game tickets and an opportunity to ride in the national teams’ official escort vehicle – a Hyundai Grand Sante Fe. To complete this unique prize package all eight winning participants will be given specially-made photos of their slogan displayed on the respective buses.

“As the official automotive sponsor, Hyundai Motor is committed to providing fans with unique opportunities through competitions such as this,” said Scott Noh, head of Overseas Marketing at Hyundai Motor. “By partnering with the world’s biggest sports tournaments we demonstrate our desire to care for our customers and bring them special experiences around the world.”

Hyundai signed the agreement to sponsor FIFA competitions in 1999 and has since successfully served as the official automotive partner of 2002, 2006, 2010, 2014 FIFA World Cups as well as many other FIFA tournaments. In 2010, the company extended its strategic sponsorship agreement with FIFA to cover the 2018 and 2022 FIFA World Cups. Through its sponsorship of international football and other sports, Hyundai has boosted its brand awareness and brand image significantly.

About Hyundai Motor
Established in 1967, Hyundai Motor Company is committed to becoming a lifetime partner in automobiles and beyond. The company leads the Hyundai Motor Group, an innovative business structure capable of circulating resources from molten iron to finished cars. Hyundai Motor has eight manufacturing bases and seven design & technical centers worldwide and in 2016 sold 4.86 million vehicles globally. With more than 110,000 employees worldwide, Hyundai Motor continues to enhance its product line-up with localized models and strives to strengthen its leadership in clean technology, starting with the world’s first mass-produced hydrogen-powered vehicle, ix35 Fuel Cell and IONIQ, the world’s first model with three electrified powertrains in a single body type. 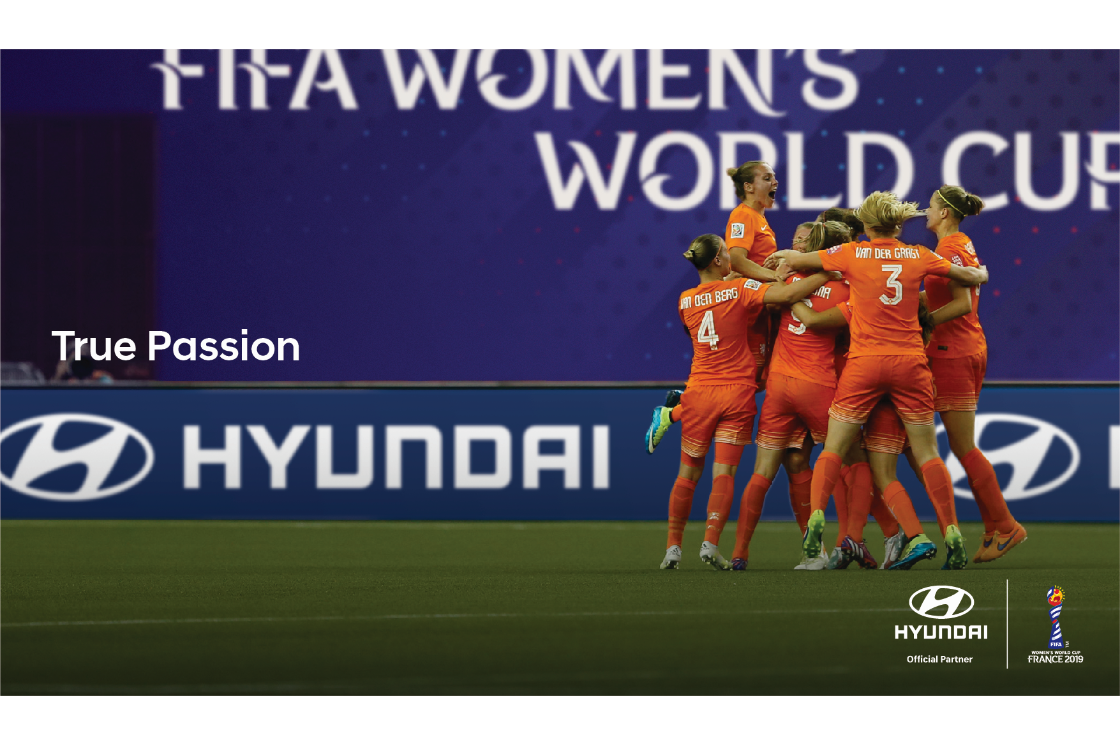 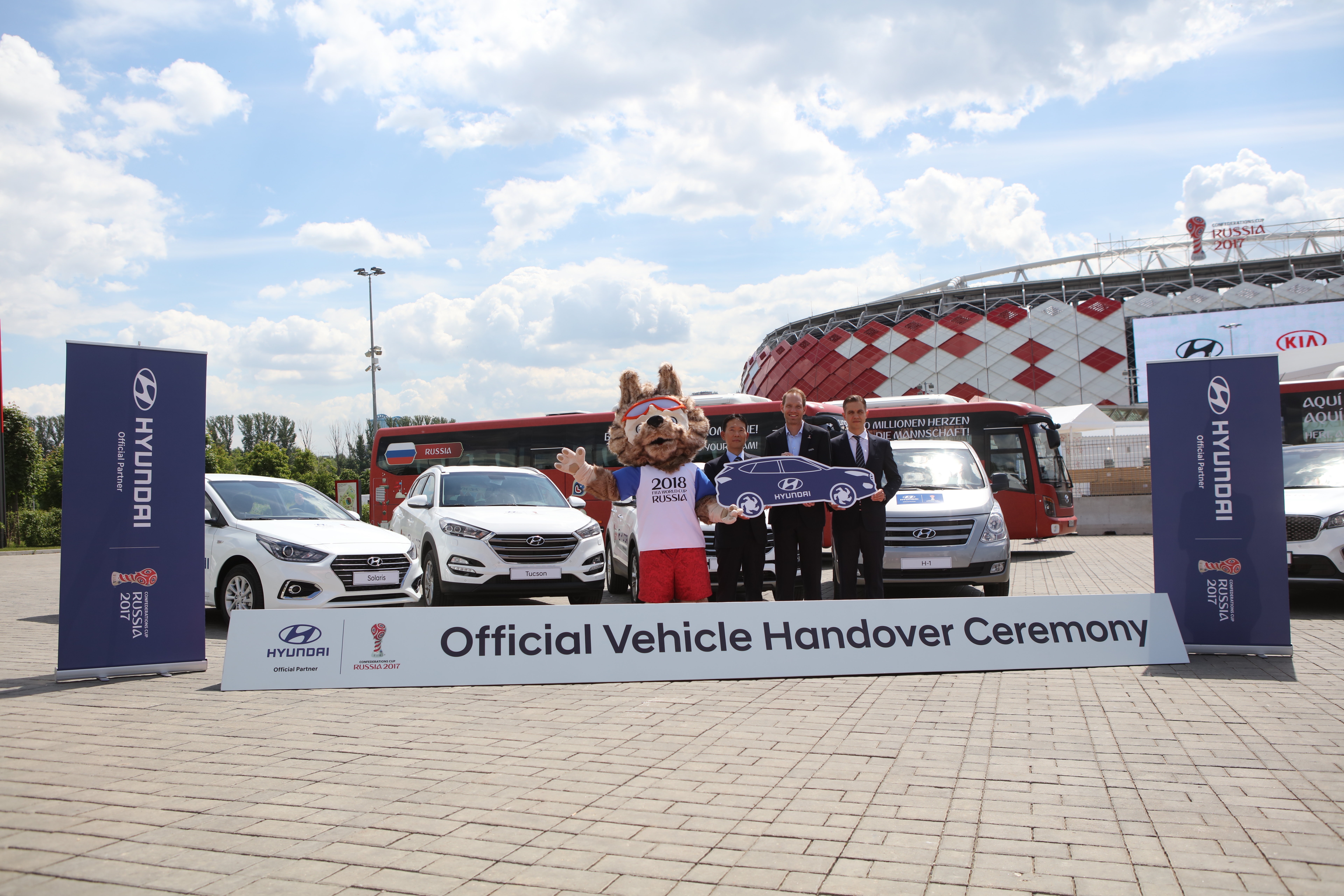 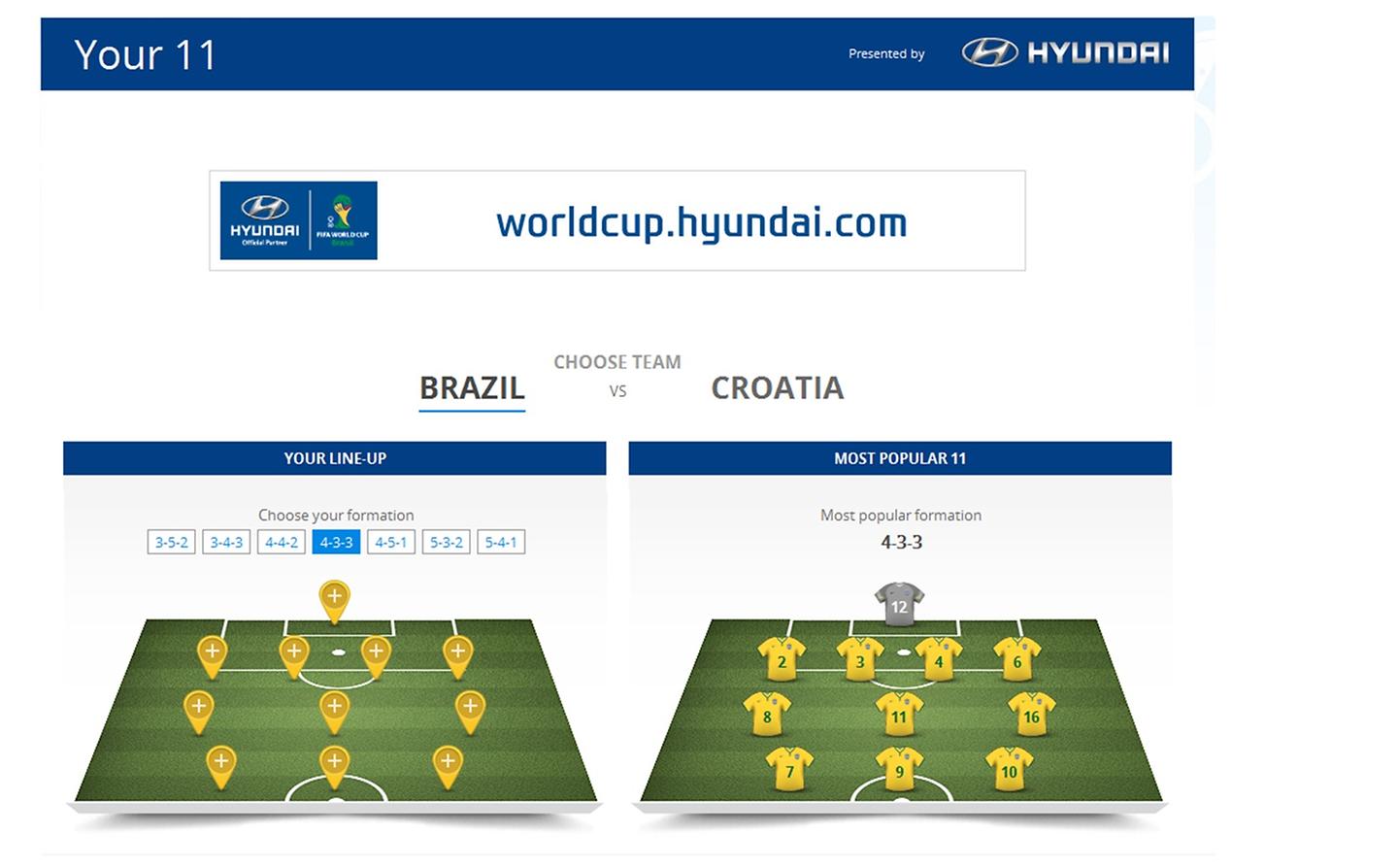 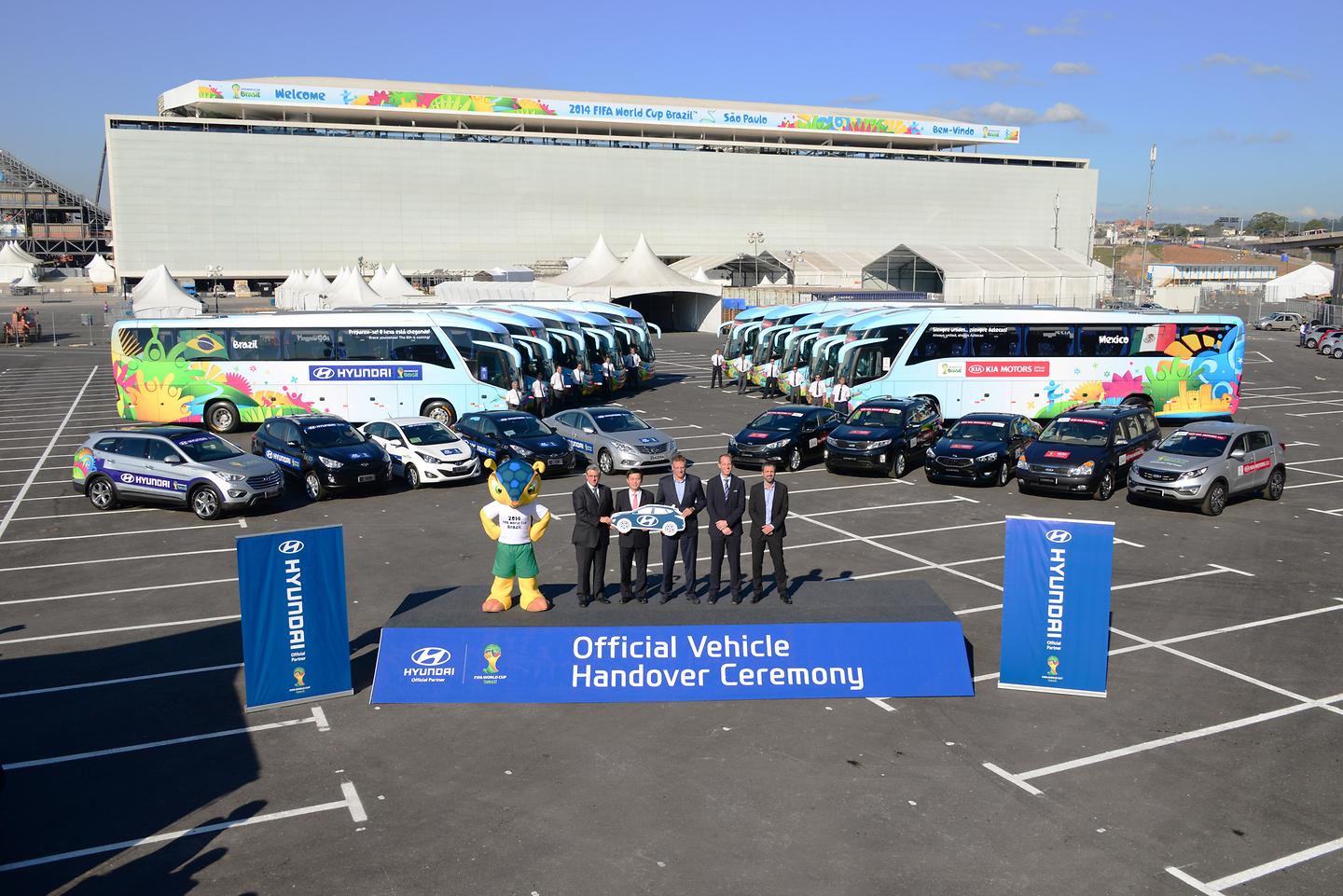 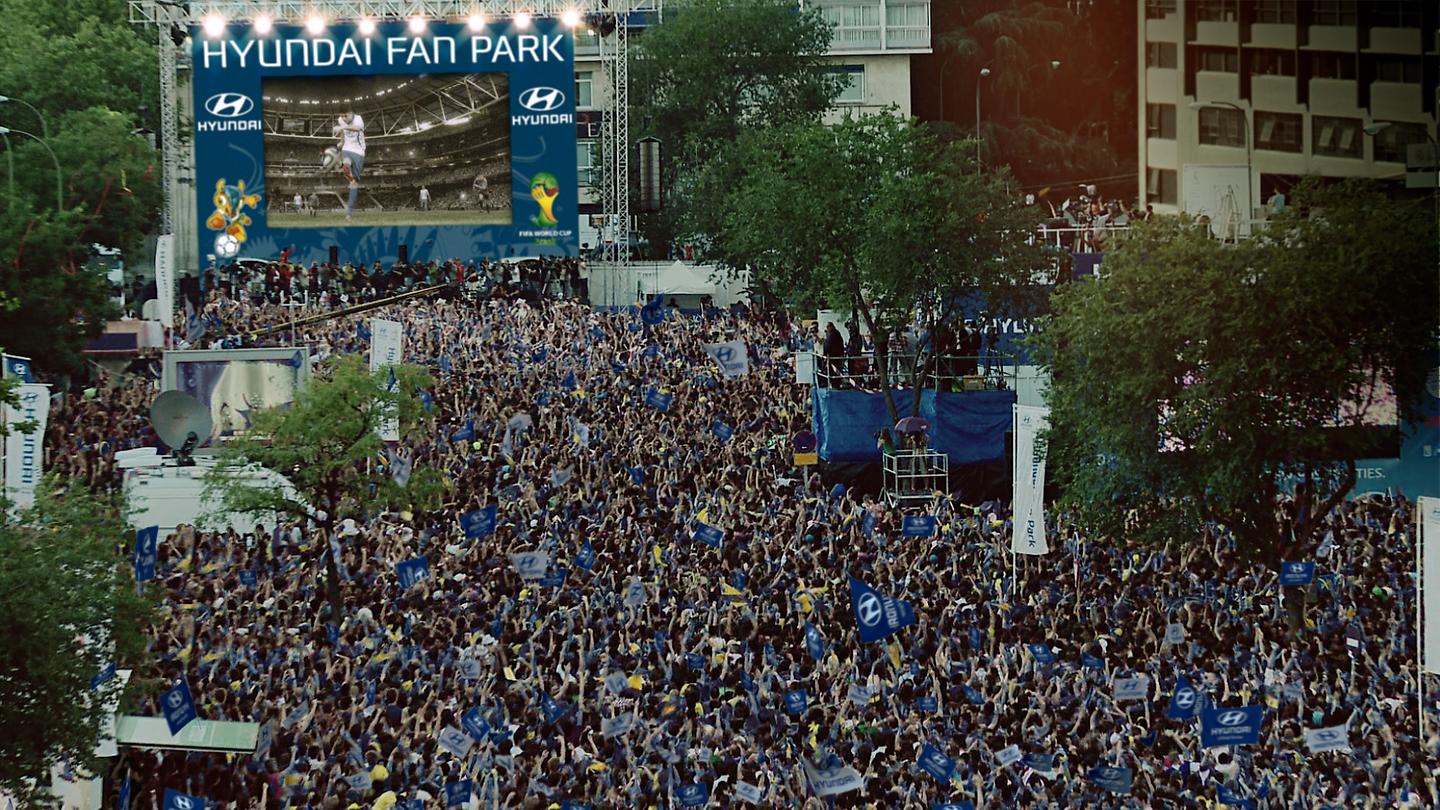 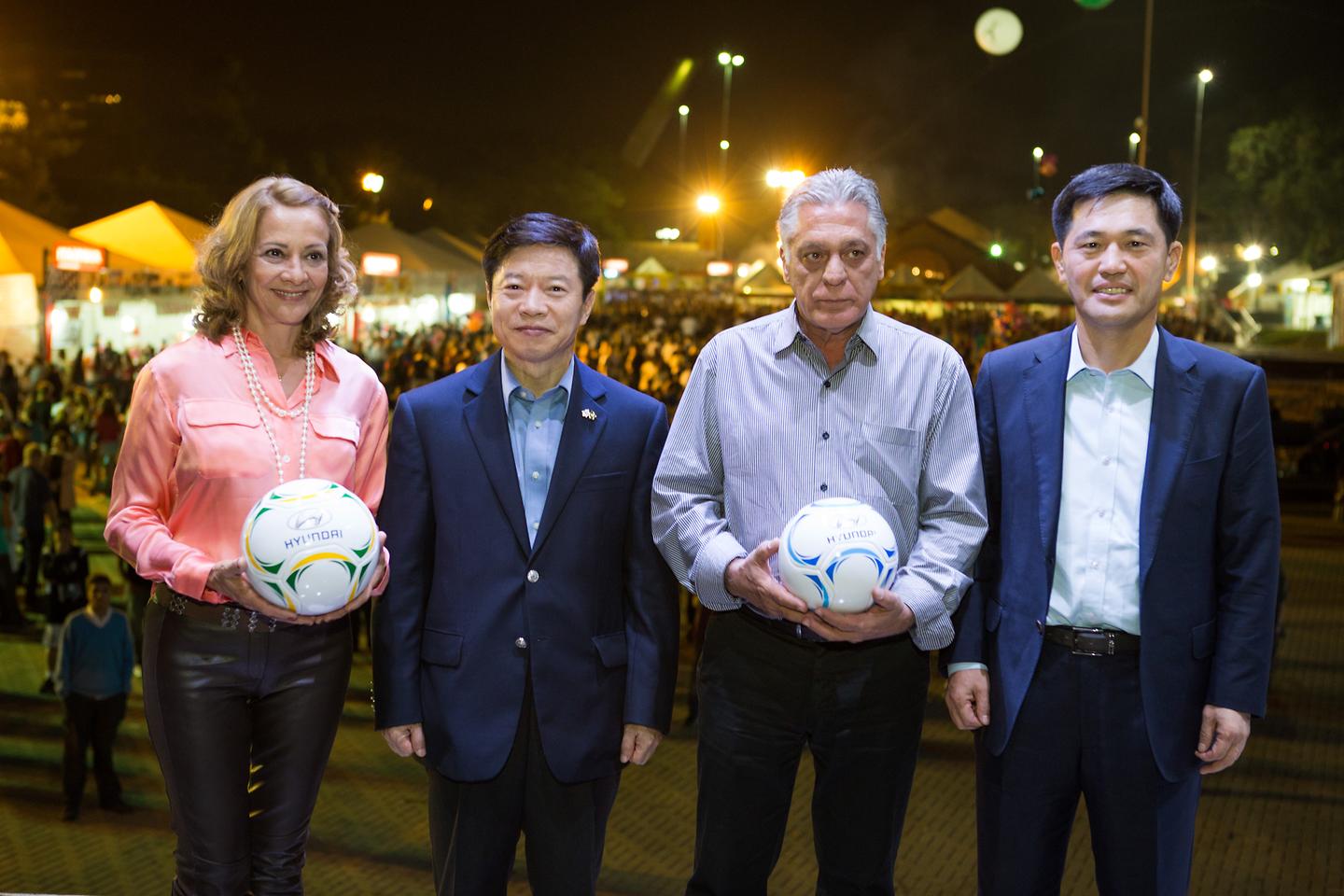 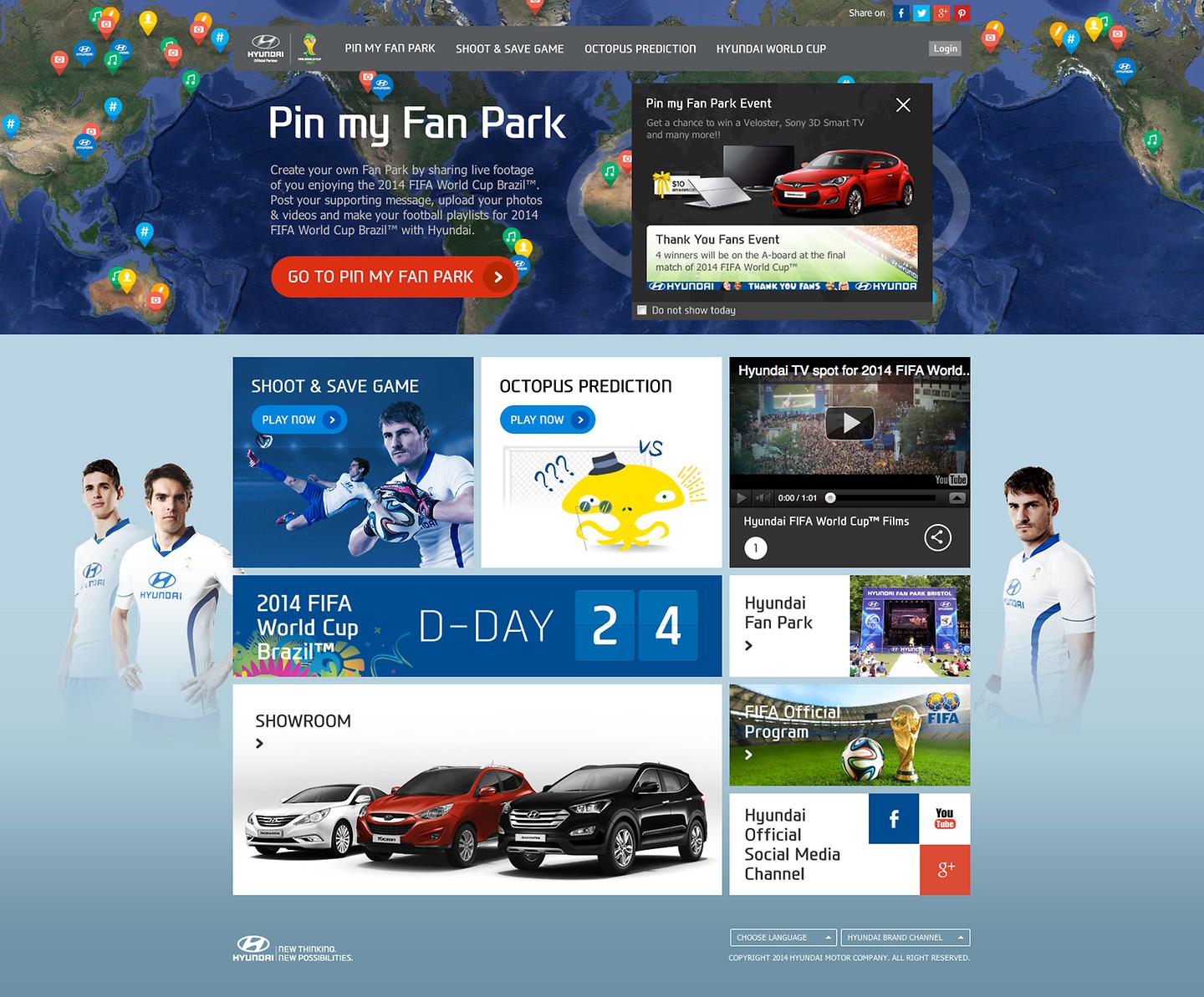