Hyundai Motor CIS signed on today as an official partner of the XXVII Summer World Universiade 2013 games to be held in Kazan, capital of the Republic of Tatarstan.

Hyundai Motor CIS will provide some 1,400 vehicles, which will carry official delegates and athletes. The vehicles provided include: 929 units of Solaris and Sonata, 122 units of H-1 minibus and 344 large tourist-class Universe buses. In addition, Hyundai Motor CIS’s fleet of Equus luxury vehicles will transport Universiade organizers.

The signing ceremony was held at Kazan City Hall and was attended by Byung Kwon Rhim, General Director of Hyundai Motor CIS; Rustam Minnikhanov, President of the Tatarstan Republic; and Igor Shuvalov, First Deputy Prime Minister, along with other officials.

"We thank the representatives of the Republic of Tatarstan government and the Universiade Directorate for honoring us with such an important partnership,“ said Byung Kwon Rhim. “Hyundai Motor CIS sponsors many sporting events in Russia, but a partnership on such a large scale makes our company very proud."

The Universiade, or world university games, date to 1905. The name is a combination of the words “university” and “Olympiad.” The games are held every two years 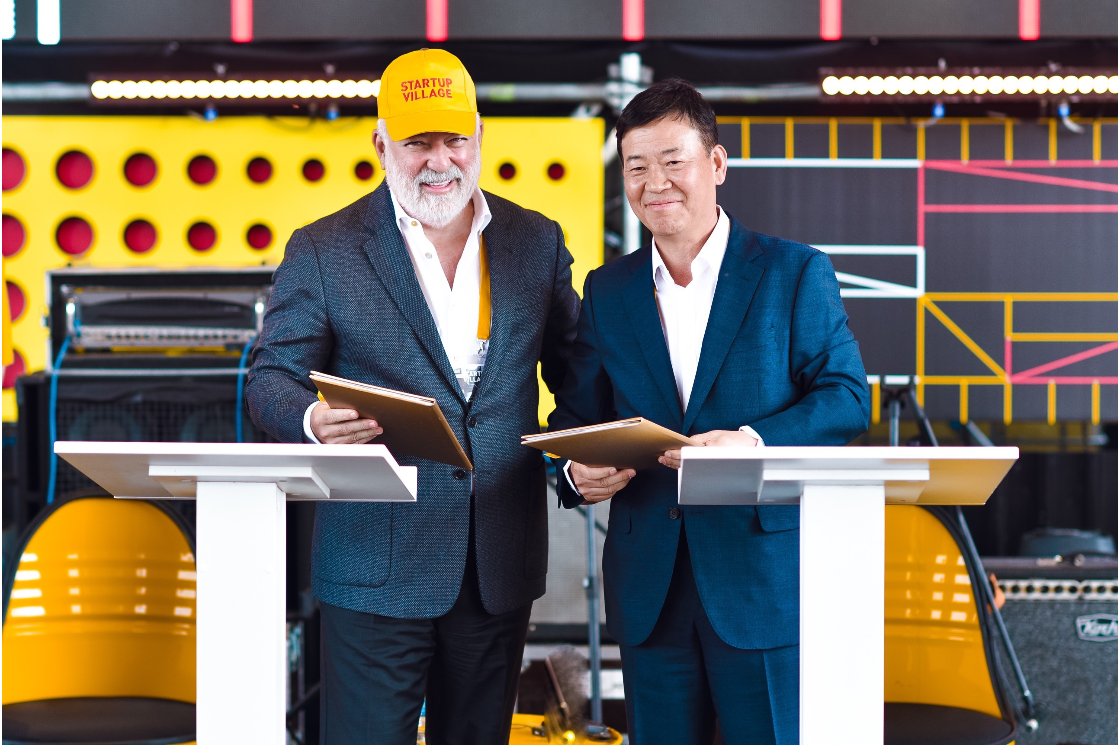 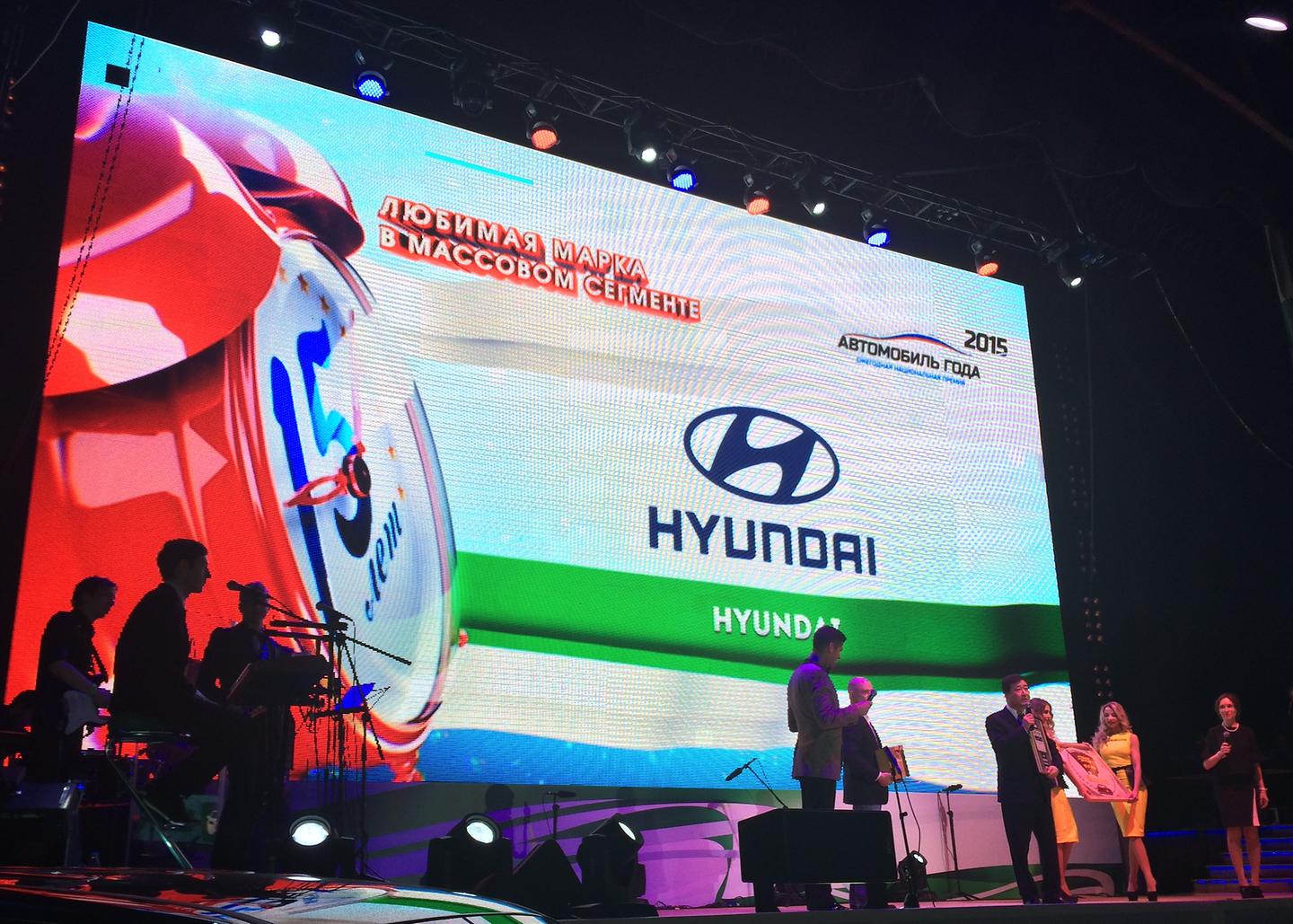 Hyundai Unites With The Recording Academy® As Official Vehicle Partner