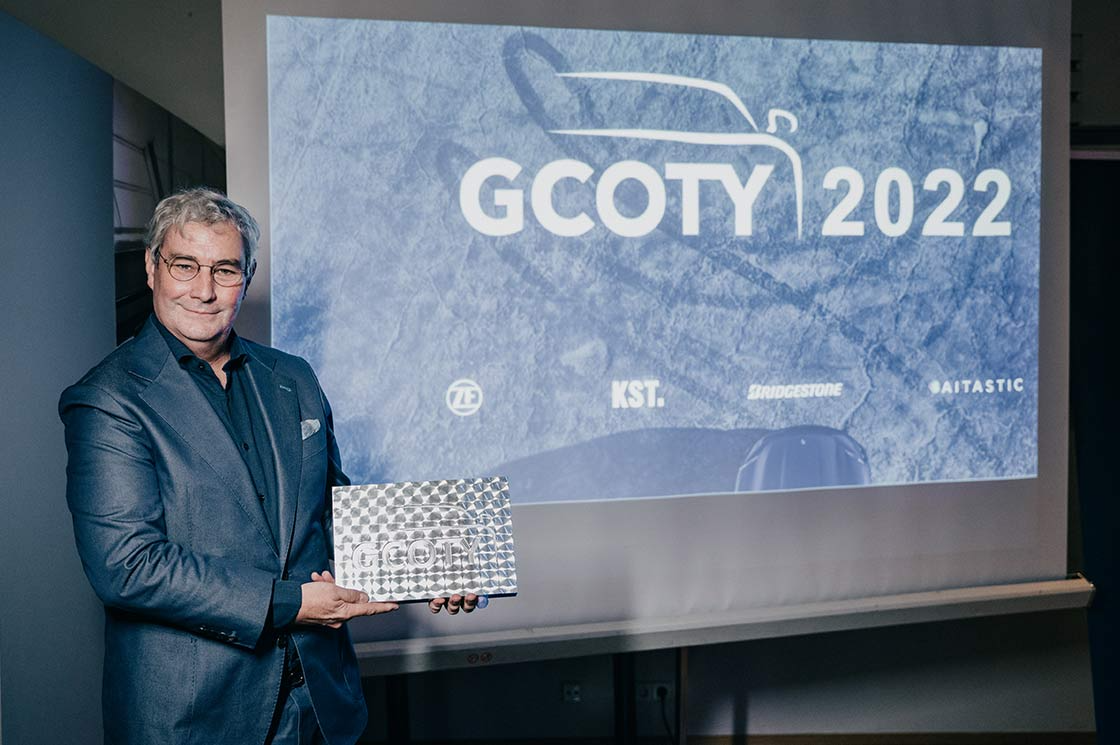 SEOUL/OFFENBACH, October 27, 2021 – Fresh on the market and already a true winner: Hyundai Motor’s IONIQ 5 has won a 2022 German Car of the Year (GCOTY) award in the “New Energy” category. As a class winner, the automaker’s full-electric midsize CUV will automatically take part in the final round of the GCOTY. IONIQ 5 will compete against the winners of the “Compact”, “Premium”, “Luxury” and “Performance” categories. The overall winner will be announced on November 25, 2021.

At the GCOTY awards, an internationally networked jury of 20 motoring journalists tested and evaluated the most important new automotive releases of the year in terms of product features, relevance and future viability.

“IONIQ 5 is the start of the new Hyundai era, as it rediscovers our roots by reinterpreting the DNA of the first Hyundai – the Pony – to project our brand into the future,” said Luc Donckerwolke, Chief Creative Officer at Hyundai Motor Group. “It is the first car designed from inside-out, made possible by the innovative flat floor offered by our new dedicated Electric Global Modular Platform. IONIQ 5’s ‘New Energy’ award proves that Hyundai is producing models that care for customers through all the phases of their electric journey.”

IONIQ 5’s overall package did not only convince the German Car of the Year jury, where it prevailed against competitors such as the BMW iX and the Mercedes-Benz EQS, in addition, it is also very popular with customers.

“IONIQ 5 advancing to the final round of the German Car of the Year after securing a win in the ‘New Energy’ category proves that our fully-electric midsize CUV is a leader in the European car market,” says Andreas-Christoph Hofmann, Vice President Marketing and Product at Hyundai Motor Europe. “IONIQ 5 is an essential part of our electrification strategy. This further success underlines our company’s strength in zero-emission mobility.”

IONIQ 5 is the first model of Hyundai’s new IONIQ brand dedicated to EVs. It is based on the Electric Global Modular Platform (E-GMP) developed by Hyundai Motor Group specifically for battery-electric vehicles. E-GMP enables IONIQ 5 to have unique proportions on an elongated wheelbase.

Customers of IONIQ 5 can choose from two battery sizes – 58 kWh and 72.6 kWh – and all-wheel or rear-wheel drive. Depending on the configuration, Hyundai’s midsize CUV achieves a system output of up to 225 kW and offers a maximum driving range of up to 481 kilometers on a single charge, according to the WLTP standard.

Unique to the segment is the BEV’s 800-volt technology, which allows both battery options to charge from 10 to 80 per cent of their capacity within 18 minutes at ultra-fast charging stations. In addition, the model’s Vehicle-to-Load (V2L) function ensures customers can freely use or charge any electrical equipment, such as notebooks or e-scooters.

IONIQ 5’s German Car of the Year award follows hot on the heels of a host of other accolades across Europe.

In July, Auto Express named the model its “Car of the Year”, stating: “IONIQ 5 delivers on styling, quality [and] driver appeal”. The UK publication also awarded the midsize CUV with prizes in the “Mid-Size Company Car”, “Premium Electric Car” and “Design Award” categories.

Meanwhile, IONIQ 5 was named “Best Company Car” and “Best Family Electric Car” at the 2022 Carbuyer Best Car Awards. On top of this, at the 2021 News UK Motor Awards, IONIQ 5 also won titles of “Best Designed Car of the Year” and “Motoring Innovation of the Year”. 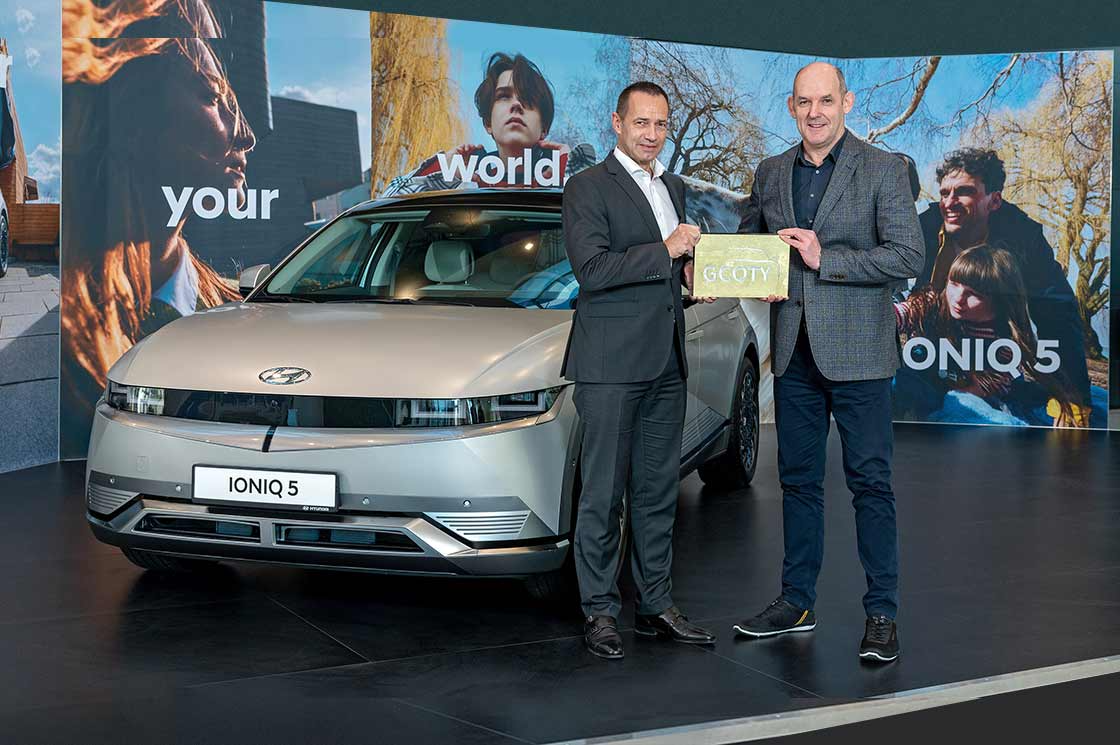