FOUNTAIN VALLEY, Calif., 06/09/10-- The completely-redesigned 2010 Hyundai Tucson crossover has been a huge hit with consumers since its launch in December, and today received another accolade to add to its resume. The Insurance Institute for Highway Safety (IIHS) has awarded the 2010 Tucson a “TOP SAFETY PICK”—achieving the highest rating of “Good” in all crash test categories including the frontal offset crash test, side impact test, rear crash protection/head restraint rating and rollover roof strength test. Vehicles with a “Good” rating in this final test have roofs that can withstand a force equal to at least 4 times the vehicle’s weight.  For comparison, the current federal standard is 1.5 times weight.

In order to be considered for an IIHS “TOP SAFETY PICK,” a vehicle must also feature Electronic Stability Control (ESC)—a safety feature that has been standard on Tucson since the fall of 2004. In fact, Tucson was the first compact crossover to offer this important lifesaving technology as standard equipment. This year, Hyundai has continued to innovate with the safety package on the Tucson, debuting new standard safety technologies such as Downhill Brake Control (DBC) and Hillstart Assist Control (HAC) on the 2010 model.

“The Tucson was the first vehicle in our lineup that so artfully combined state-of-the-art safety features, design and affordability,” said Mike Nino, Tucson’s Product Planning Manager. “The IIHS’ ‘TOP SAFETY PICK’ confirms what we’ve known all along—that the Tucson is an attractive CUV and both a safety and value leader in the market.”

A total of six airbags are positioned in the Tucson’s interior. Dual advanced frontal airbags are complemented by front seat-mounted side-impact airbags and roof-mounted side-curtain airbags with new rollover sensors that cover both the front and rear seat rows. The combination of side and curtain airbags, which help protect the head and body during side impacts, can reduce fatalities by more than 37 percent for car drivers and 52 percent for SUV drivers, according to the IIHS.

Beyond its wealth of safety features, the Tucson’s basic construction adds to the protection of its passengers. Its steel unibody has integrated crumple zones and a high-tensile steel front sub-frame designed to work together to reduce the forces that typically reach the passenger compartment. The front side members have been enlarged and straightened to increase their impact absorption properties, and the center “B” pillars are designed as a one piece “internal roll bar” to create a safer cabin area for passengers. All four of the Tucson’s doors also have internal guard beams to protect passengers in a side-impact collision.

Hyundai Motor America, headquartered in Fountain Valley, Calif., is a subsidiary of Hyundai Motor Co. of Korea. Hyundai vehicles are distributed throughout the United States by Hyundai Motor America and are sold and serviced through almost 800 dealerships nationwide. All Hyundai vehicles sold in the U.S. are covered by the Hyundai Assurance program which now includes the 5-year/60,000-mile fully transferable new vehicle warranty, Hyundai’s 10-year/100,000-mile powertrain warranty and 5-year complimentary Roadside Assistance in addition to the highly acclaimed vehicle return policy introduced in early 2009. For more details on Hyundai Assurance, please visit www.HyundaiAssurance.com.

# # #
Journalists are invited to visit our news media web site: www.hyundainews.com and follow us on twitter at twitter.com/hyundai 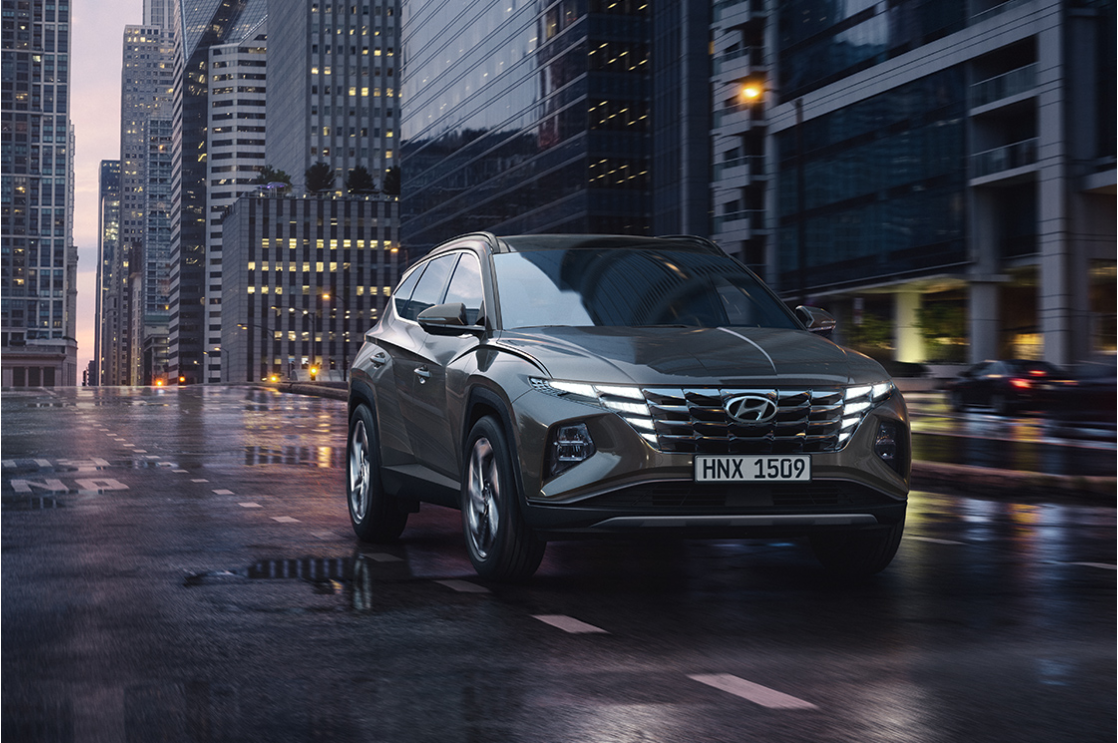 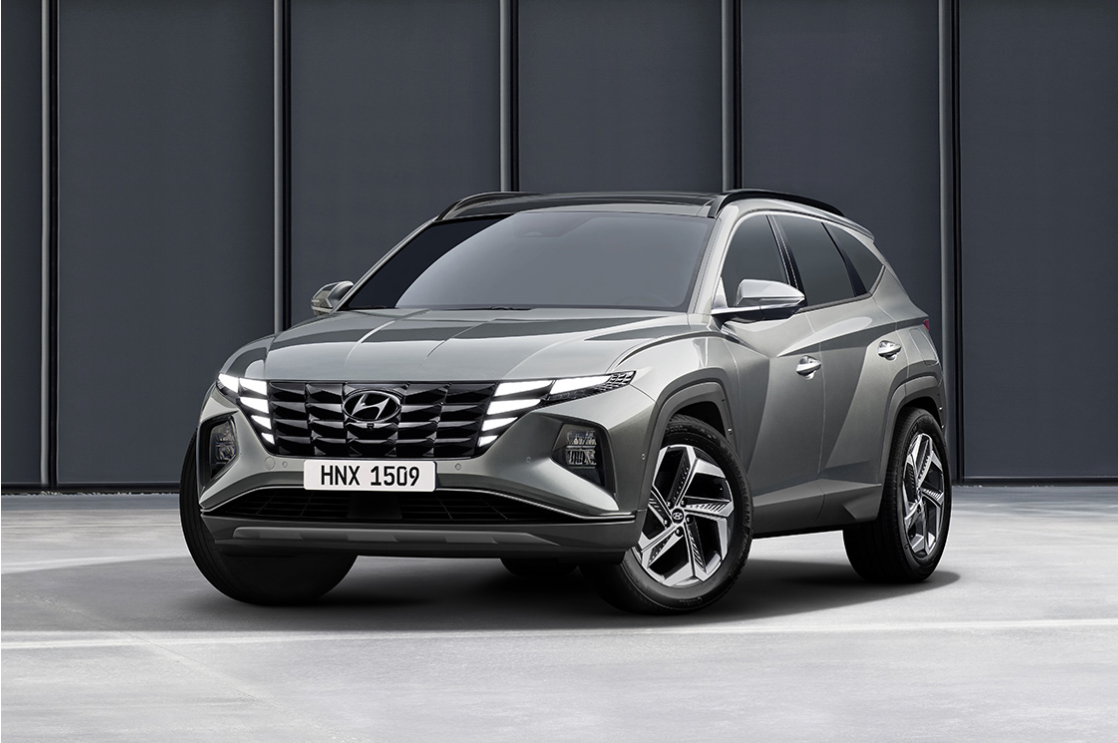 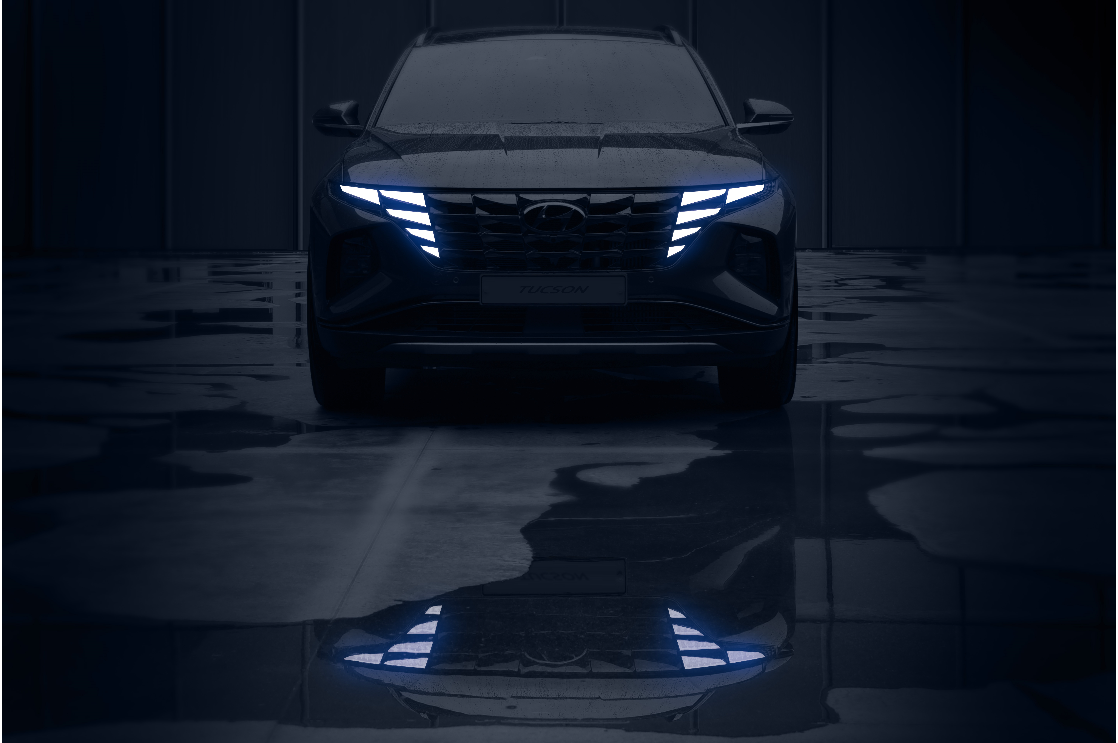 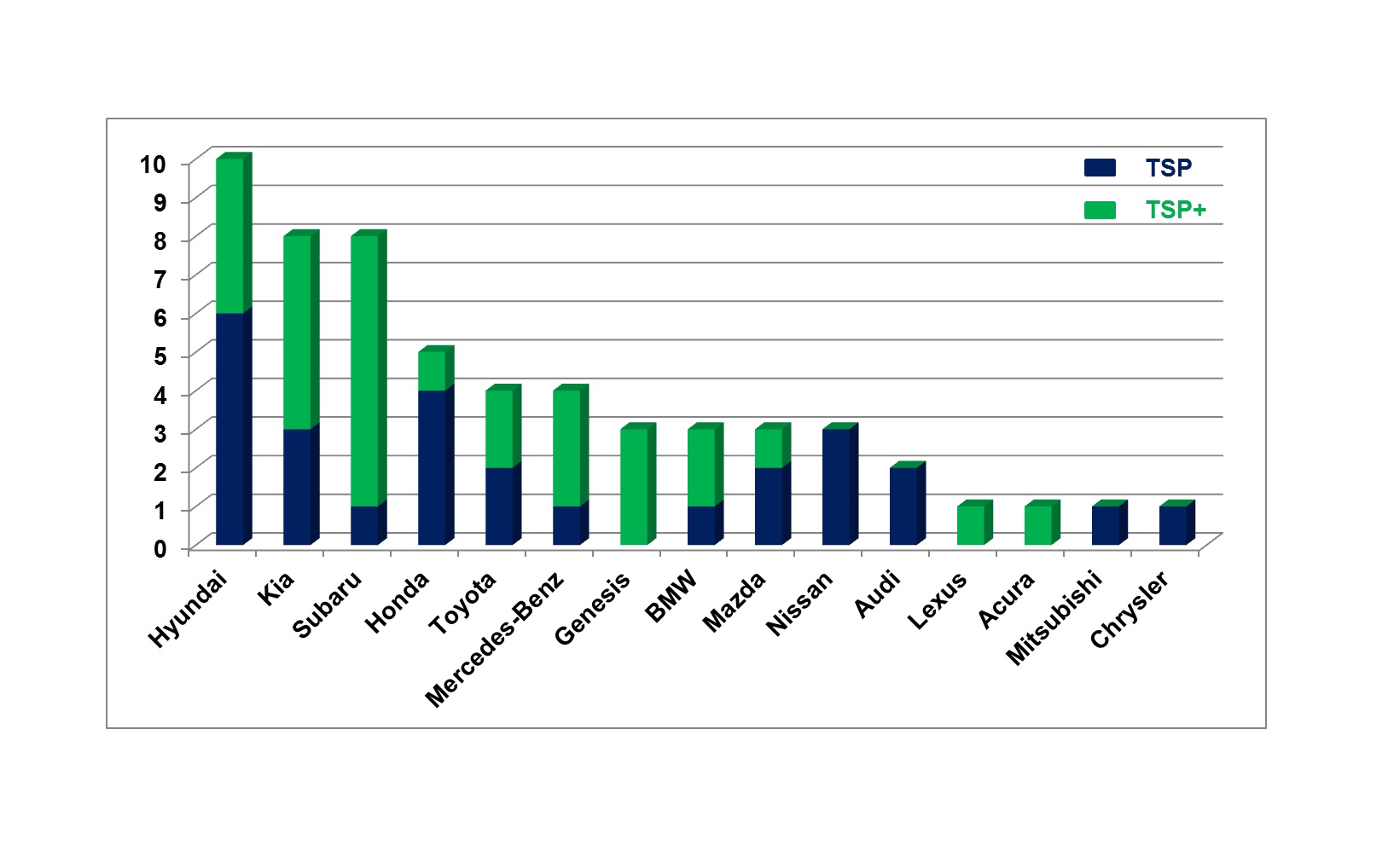 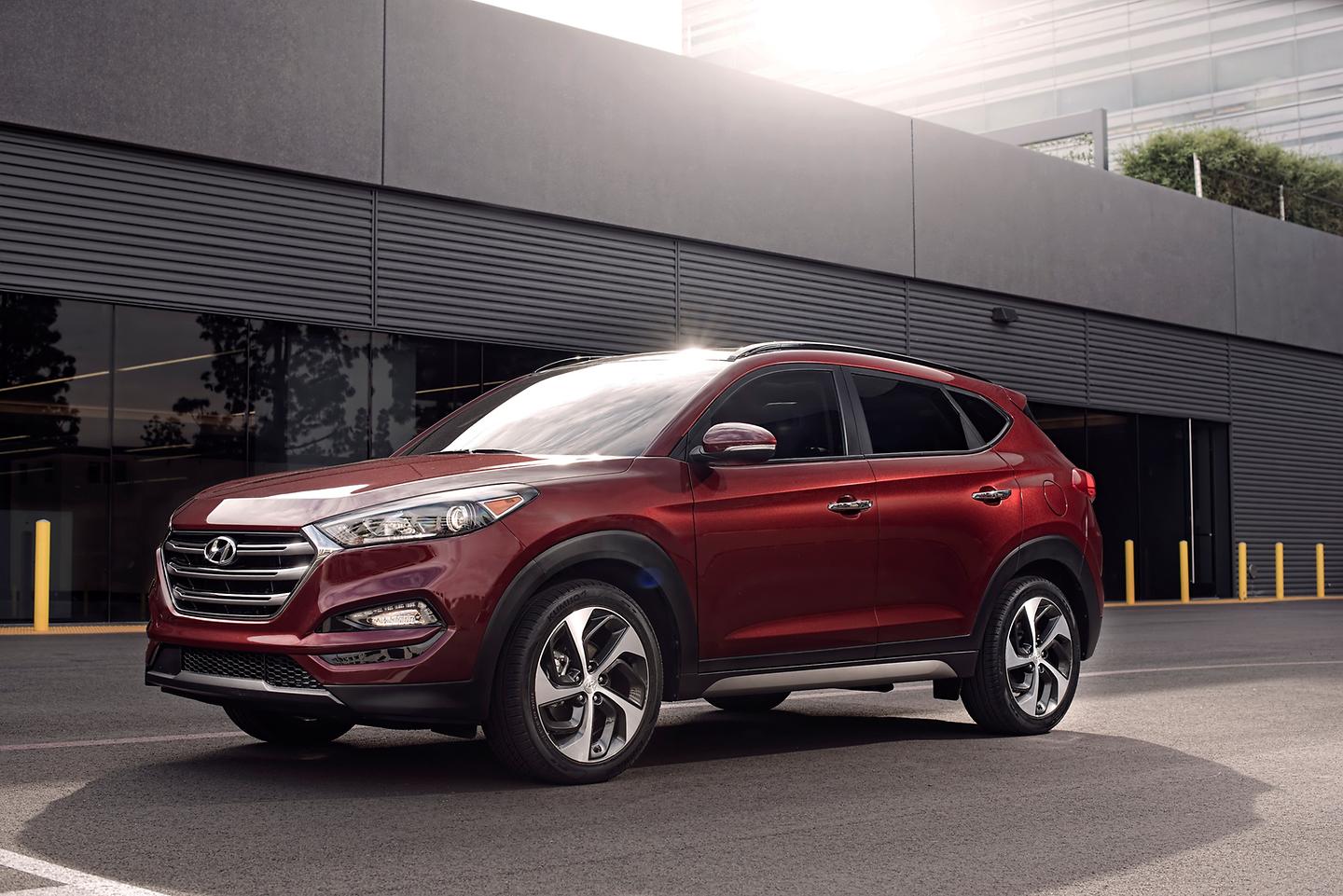 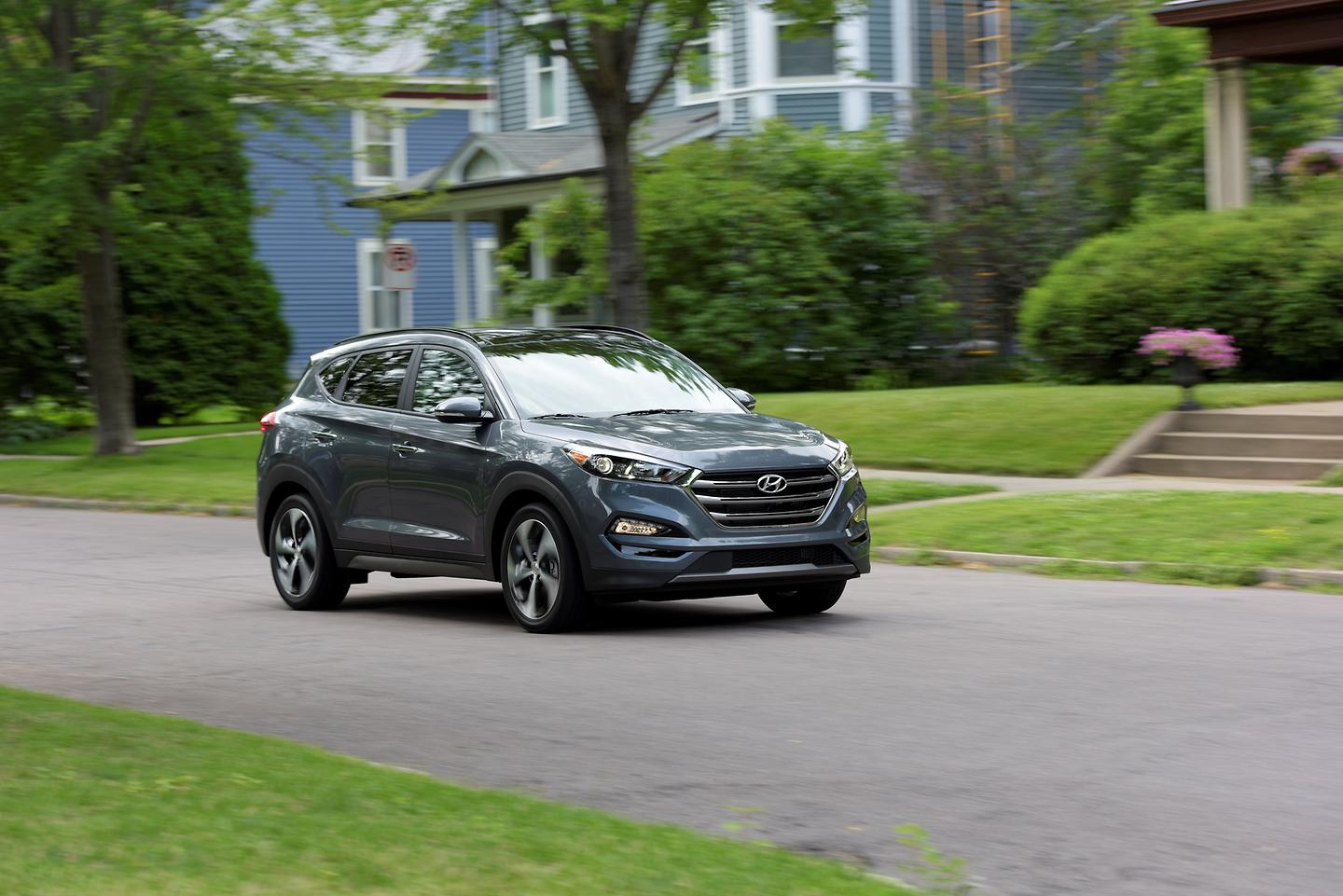 Hyundai Tucson Named One of the 10 Best Family Cars by Parents Magazine and Edmunds.com 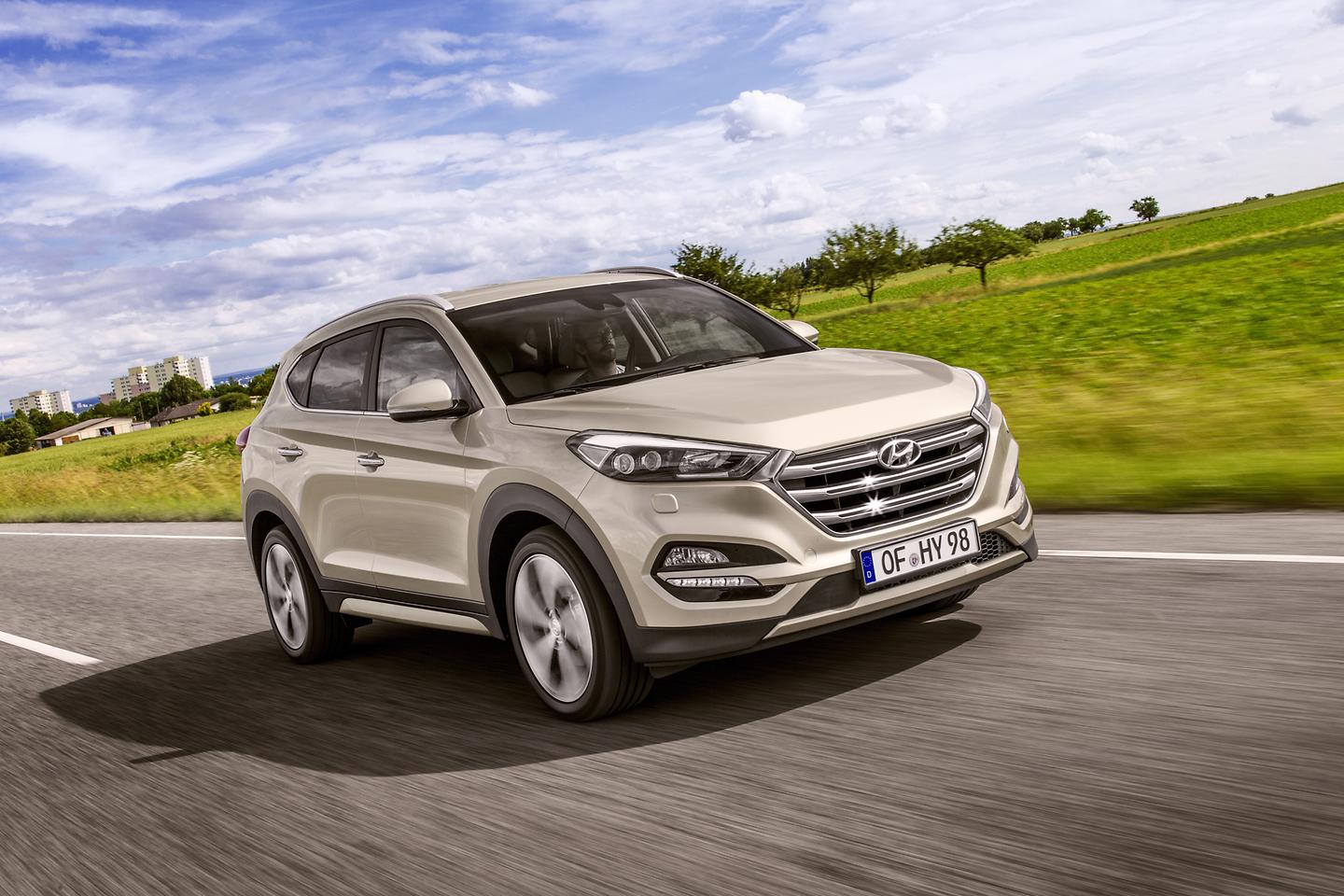 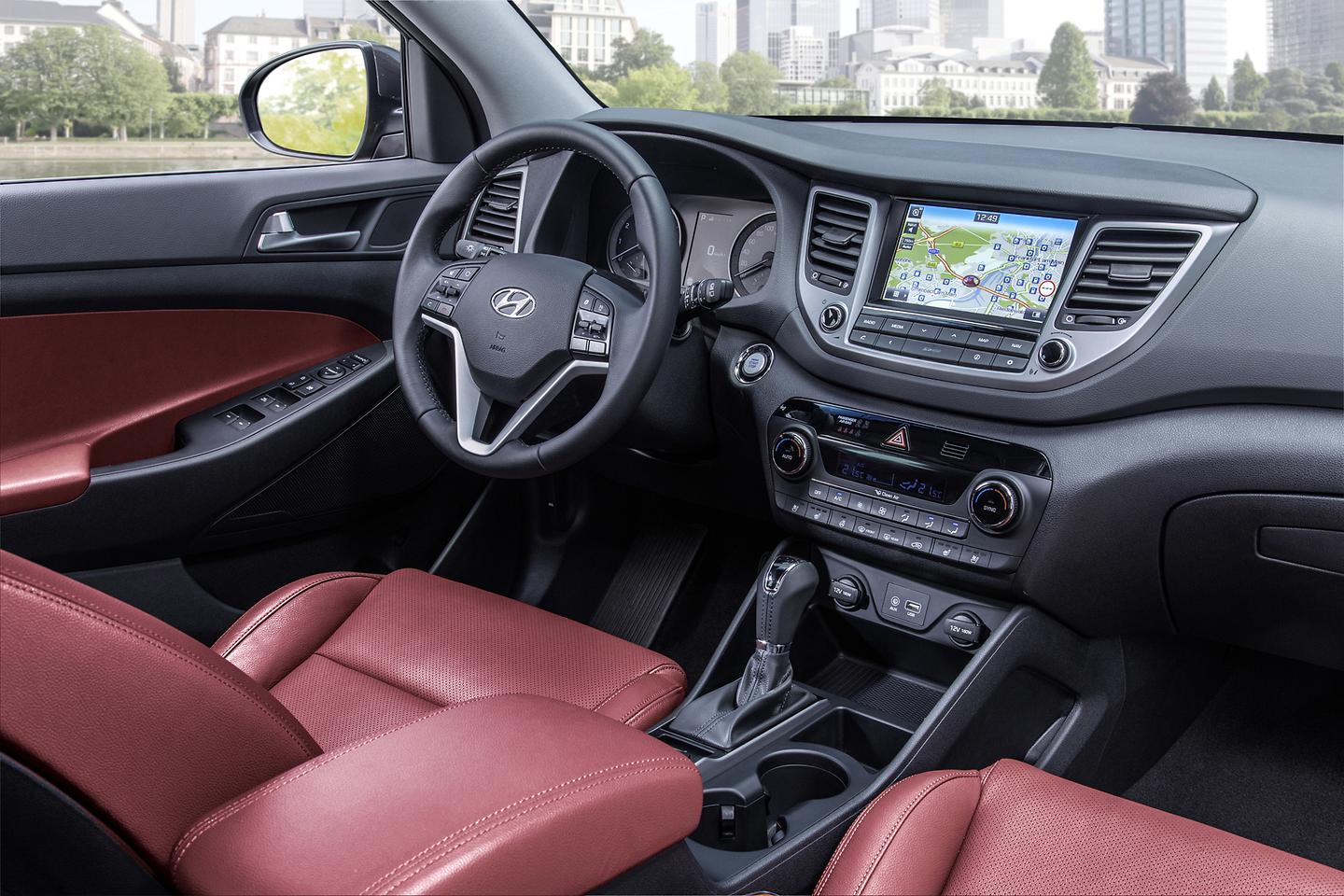 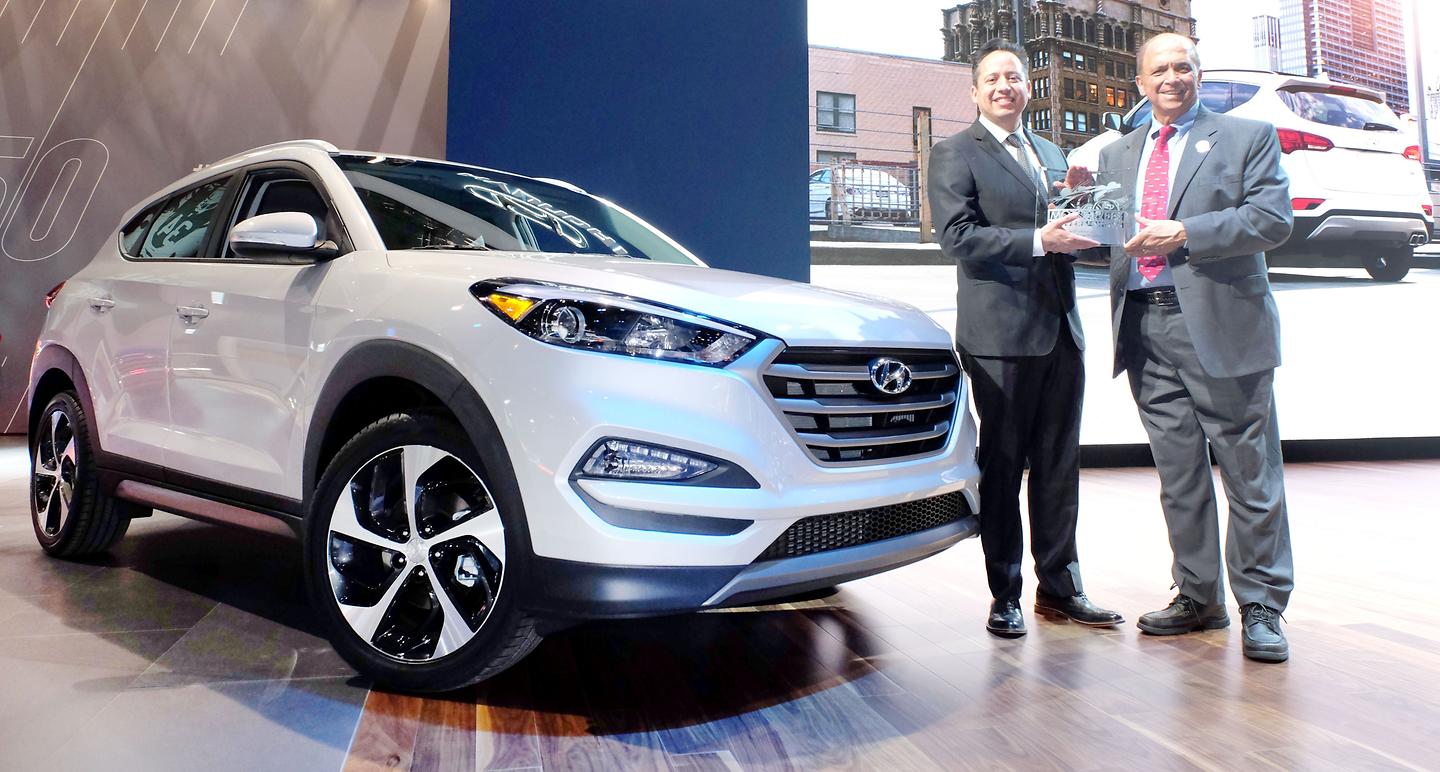