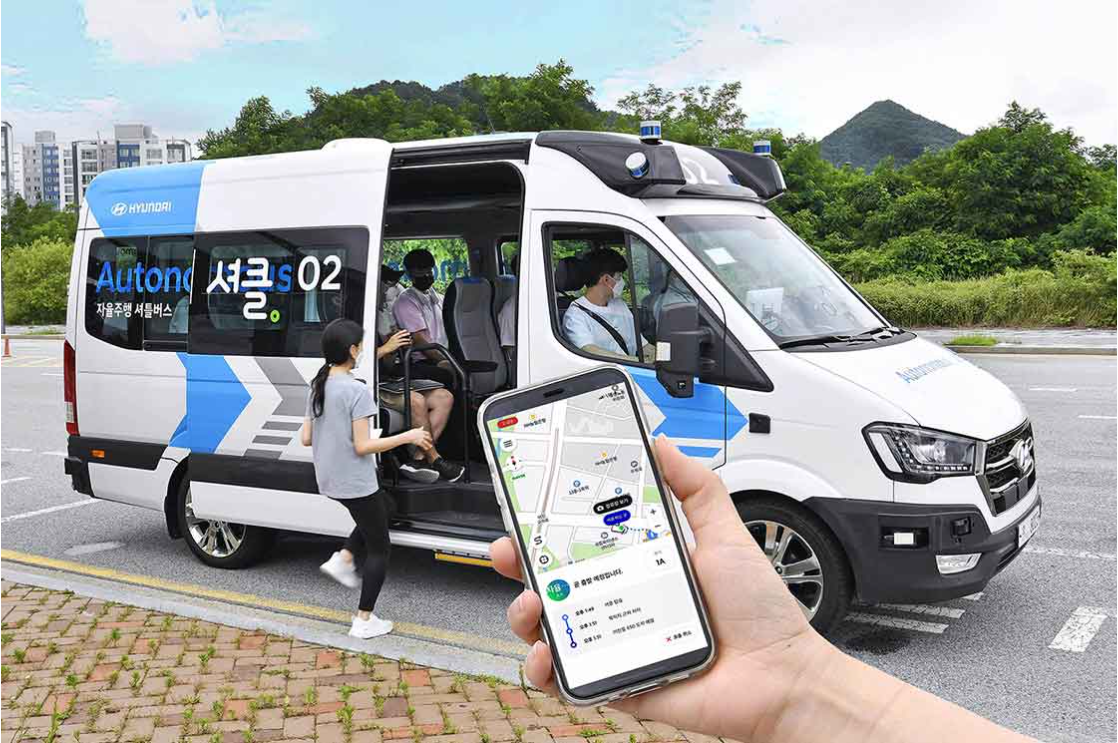 SEOUL, July 13, 2021 – Hyundai Motor Company announced that it will begin a test operation of its RoboShuttle (named after ‘Robot’ and ‘Shuttle’) service on August 9. The demand-responsive, high-occupancy vehicle service, powered by autonomous driving and Artificial Intelligence (AI) technology, will operate along a 6.1-km route in Sejong Smart City, South Korea.

The pilot operation will be conducted using Hyundai H350, a light commercial, four-door van (known as Solati in Korea, Malaysia and Vietnam), equipped with autonomous driving technology, which applies a range of Level 4-comparable core technologies and is developed in-house by the Autonomous Driving Center at Hyundai Motor. The vehicle has also obtained a temporary operation permit of 'autonomous driving Level 3' from the South Korean Ministry of Land, Infrastructure and Transport.

Based on its self-driving capabilities, the vehicle is designed to perceive its surroundings, make decisions, and control itself while driving on the road, requiring minimal intervention from a safety driver. The vehicle will operate on the 6.1-km route from Sejong Government Complex to Sejong National Arboretum, with 20 stops for passengers along the way.

Ahead of the test launch, the company signed a Memorandum of Understanding (MOU) with the Sejong City Transportation Corporation on July 12 to facilitate a smooth operation of the pilot program. The program will also operate in collaboration with Shucle (named after ‘Shuttle’ and ‘Circle’), a demand-responsive mobility service running in Sejong City, launched by AIRS Company, a specialized AI research lab under Hyundai Motor Group.

Shucle is the first ride-pooling service to be launched in South Korea offering shared mobility solutions to passengers with similar routes by using algorithms to determine the optimal route based on demand. The service is expected to make public transportation more efficient as the vehicle will only stop at pick-up and drop-off points that have been pre-selected by passengers via the app.

The RoboShuttle service will connect the company’s proprietary autonomous driving technology with AIRS Company’s AI mobility technology. When a RoboShuttle is requested by a passenger via the Shucle app, the self-driving shuttle will head to the pick-up point by calculating the best path using AI algorithms.

Beginning in July, Hyundai Motor will recruit passengers who want to experience the RoboShuttle service within Sejong City via the Shucle app. Starting with the pilot service in Sejong City, the service will be gradually expanded to other regions.

Hyundai Motor is also planning to introduce the RoboShuttle service to the Hyundai Motor and Kia Namyang Research and Development Center in the second half of this year, providing its researchers with autonomous driving shuttle services.

Established in 1967, Hyundai Motor Company is present in over 200 countries with more than 120,000 employees dedicated to tackling real-world mobility challenges around the globe.

Based on the brand vision ‘Progress for Humanity,' Hyundai Motor is accelerating its transformation into a Smart Mobility Solution Provider.

The company invests in advanced technologies such as robotics and Urban Air Mobility (UAM) to bring about revolutionary mobility solutions, while pursuing open innovation to introduce future mobility services.

In pursuit of sustainable future for the world, Hyundai will continue its efforts to introduce zero emission vehicles equipped with industry-leading hydrogen fuel cell and EV technologies. 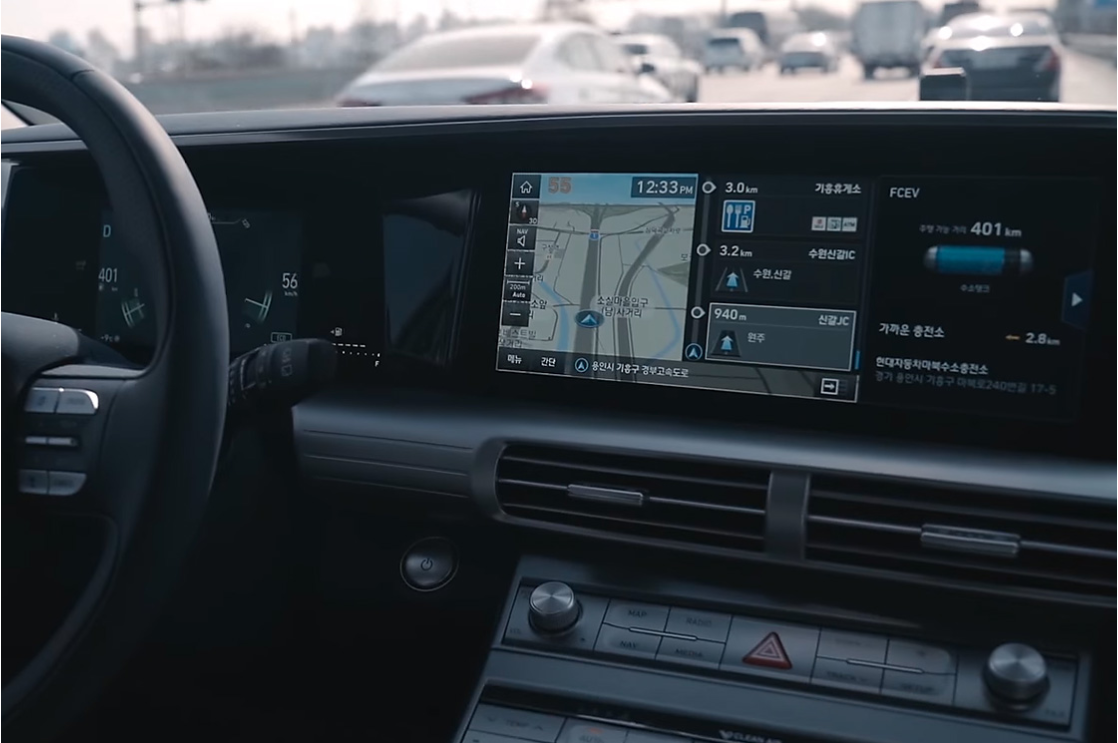