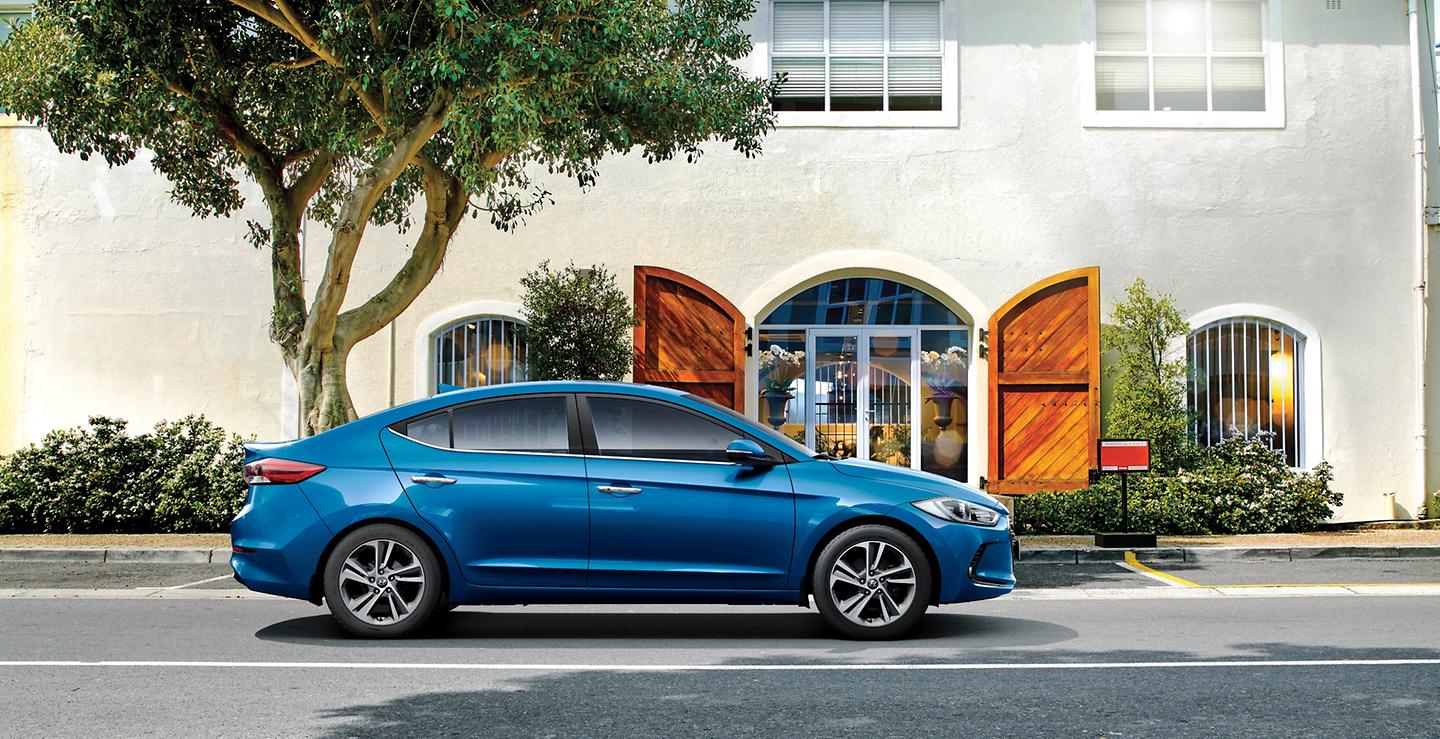 
April 1, 2016 - Hyundai Motor’s sixth generation Elantra has been named as the best new Small Sedan at the prestigious Middle East Car of the Year (MECOTY) awards for 2016. The winner is selected by a jury of 12 leading motoring writers from across Levant, a large area in the eastern Mediterranean and GCC (Gulf Cooperation Council consisting of all Arab states of the Persian Gulf except Iraq). The MECOTY awards are the most comprehensive, independent awards for carmakers in the Middle East.

All-new Elantra was named ahead of the joint-finalist in the Small Sedan category, the VW Jetta, while the Hyundai Tucson was among the finalists for Small SUV. The MECOTY awards were announced during a gala event at the Abu Dhabi National Exhibition Centre on March 31, 2016.

“This is a great achievement for Hyundai Motor, recognizing the excellence of our products among our peers,” said Jin (James) Kim, Vice President and Head of Hyundai Africa and Middle East. “Hyundai Motor models lead their segments in several Middle East markets, with customers consistently making us their first choice for quality, service and value. To win at these awards, which are exclusively for cars sold in the Middle East, and judged by experts based in the Middle East, is an honor both for Hyundai as a company, and for the distributors who have worked so hard in building our success.”

First held in 2014, the MECOTY awards reflect the distinct preferences of Middle East buyers, with an emphasis on sedan and SUV models – the two body styles most popular with customers in the region – across a range of sizes. Hyundai Motor has seen considerable success in the MECOTY program’s first three years, with the Sonata named as best Midsize Sedan in 2015.

All-new Elantra is the latest version of a long-running and successful nameplate for the Korean carmaker. The original Elantra went on sale in 1990, with the new sixth generation released in February this year.

“Hyundai and Elantra are both names that buyers have trusted for many years, known for providing reliable, enjoyable, and safe motoring,” said Jin (James) Kim. “Maintaining a commitment to a model over successive generations is a demonstration of faith in our products. We have great confidence in the experience we offer to customers and our positive reputation among car buyers. We are pleased and humbled that the MECOTY judges share that confidence.”


About Hyundai Motor
Established in 1967, Hyundai Motor Company is committed to becoming a lifetime partner in automobiles and beyond. The company leads the Hyundai Motor Group, an innovative business structure capable of circulating resources from molten iron to finished cars. Hyundai Motor has eight manufacturing bases and seven design & technical centers worldwide and in 2015 sold 4.96 million vehicles globally. With more than 110,000 employees worldwide, Hyundai Motor

continues to enhance its product line-up with localized models and strives to strengthen its leadership in clean technology, starting with the world’s first mass-produced hydrogen-powered vehicle, Tucson Fuel Cell and IONIQ, the world’s first model with three electrified powertrains. 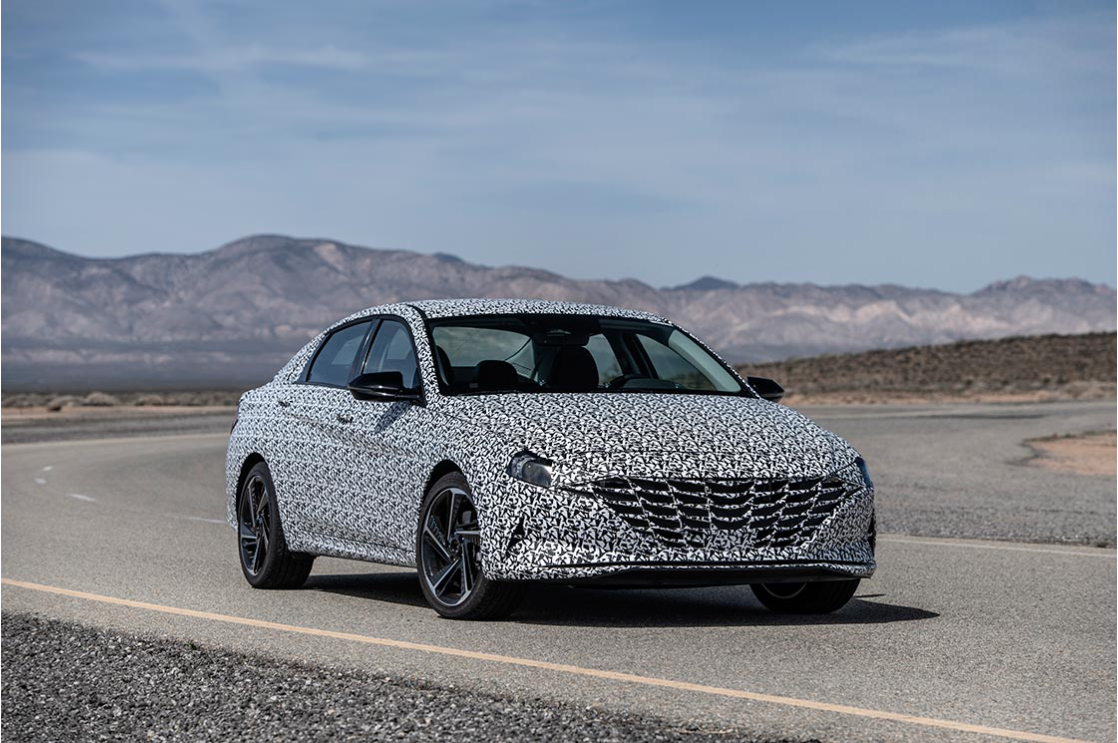 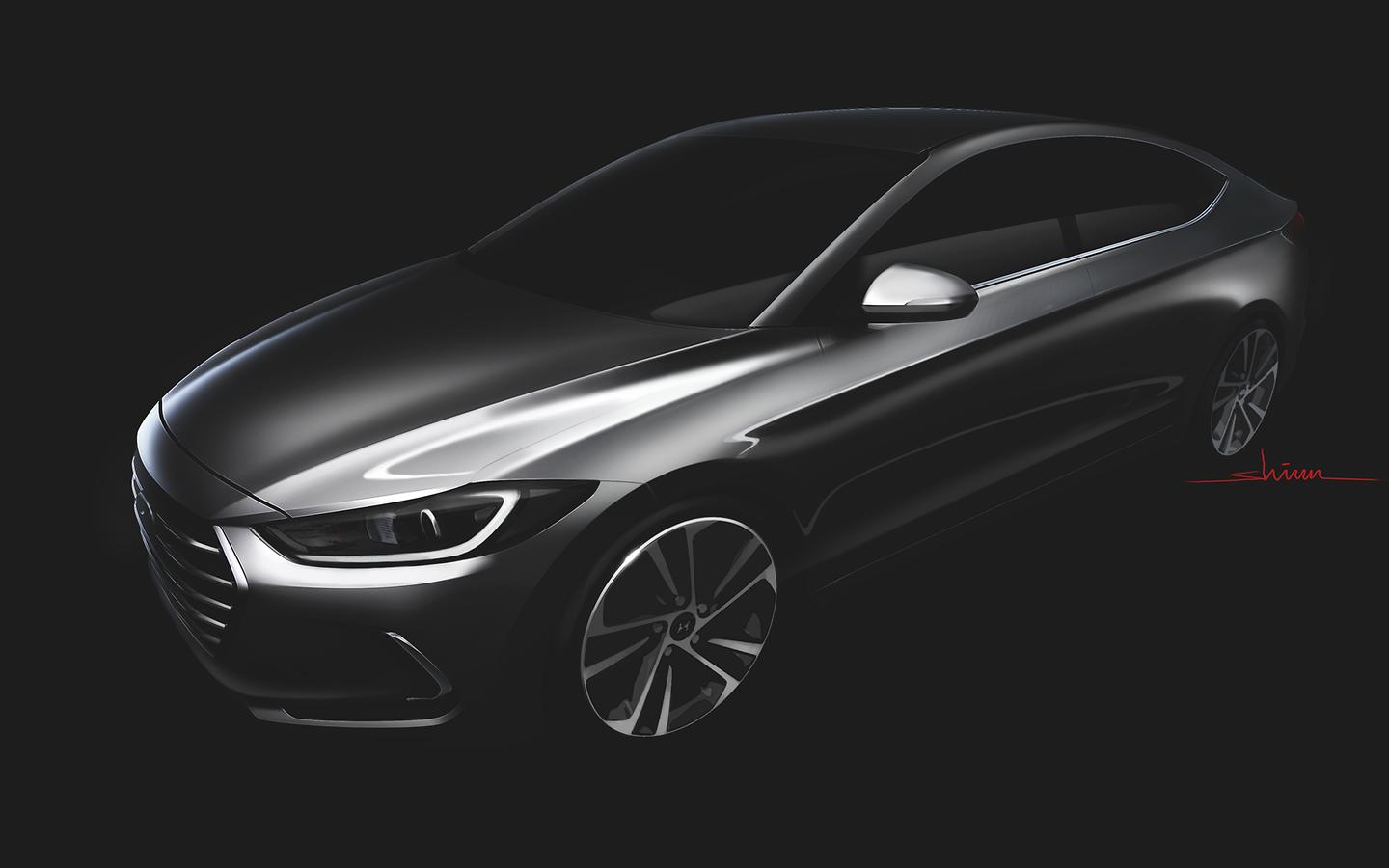