A dream
and a vision.

For Ju-Yung, the dream of better was the only option. He grew a deep appreciation for the work that kept the country running. He loved making customers happy, and they loved him. Within a couple of years, Ju-Yung owned the shop and had turned it into a thriving business. 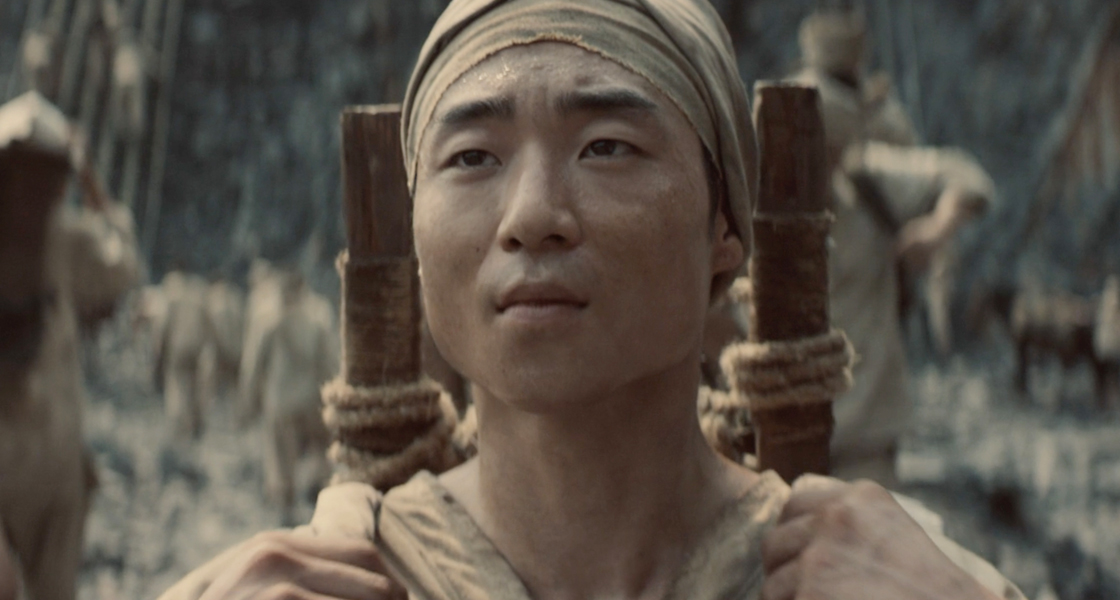 Progress is shaped by history.

When Korea was finally liberated after the war, Ju-Yung made a quick, bold move. He founded Hyundai Civil Industries. He knew that this was the time for Korea to rebuild, and he wanted to be at the helm of this effort. He won contract after contract, including construction of the Gyeongbu Expressway.

Hyundai did not start by building cars. Hyundai started by building roads. The fact that Ju-Yung started with roads is quite telling.

The journey is the goal. Create a journey first, a path worthy of navigating. Let the roads guide us through our cities and soar through our forests. And don't stop at roads. Build harbors, bridges. Allow access to the people. 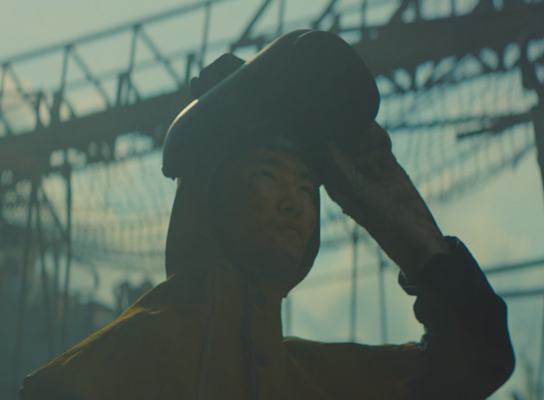 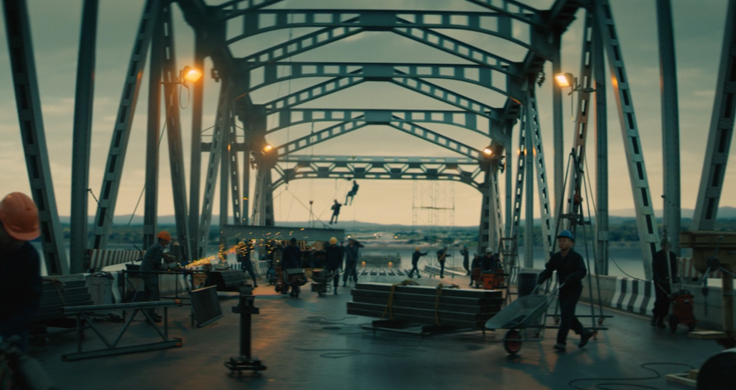 Then, build the best car for the journey. 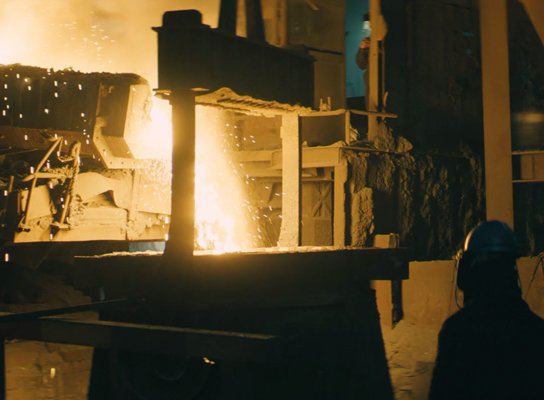 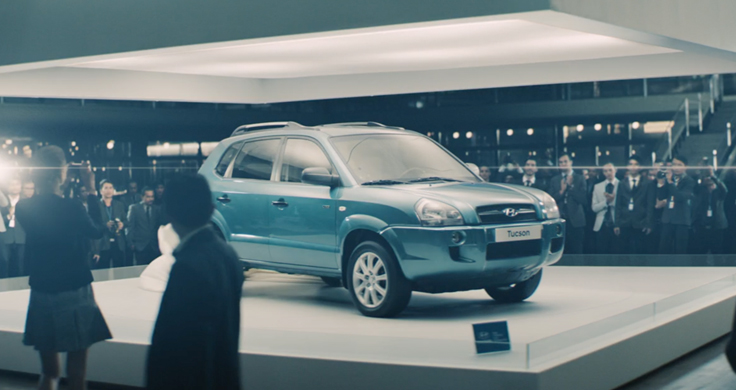 At Hyundai, we've grown from building roads, to bridges, to ships and to cars, and now we are ushering in the future of mobility, with the Hydrogen powered NEXO, the new IONIQ Range and the KONA Electric, Europe's first compact electric SUV.

We have come a long way. And we won’t stop here. 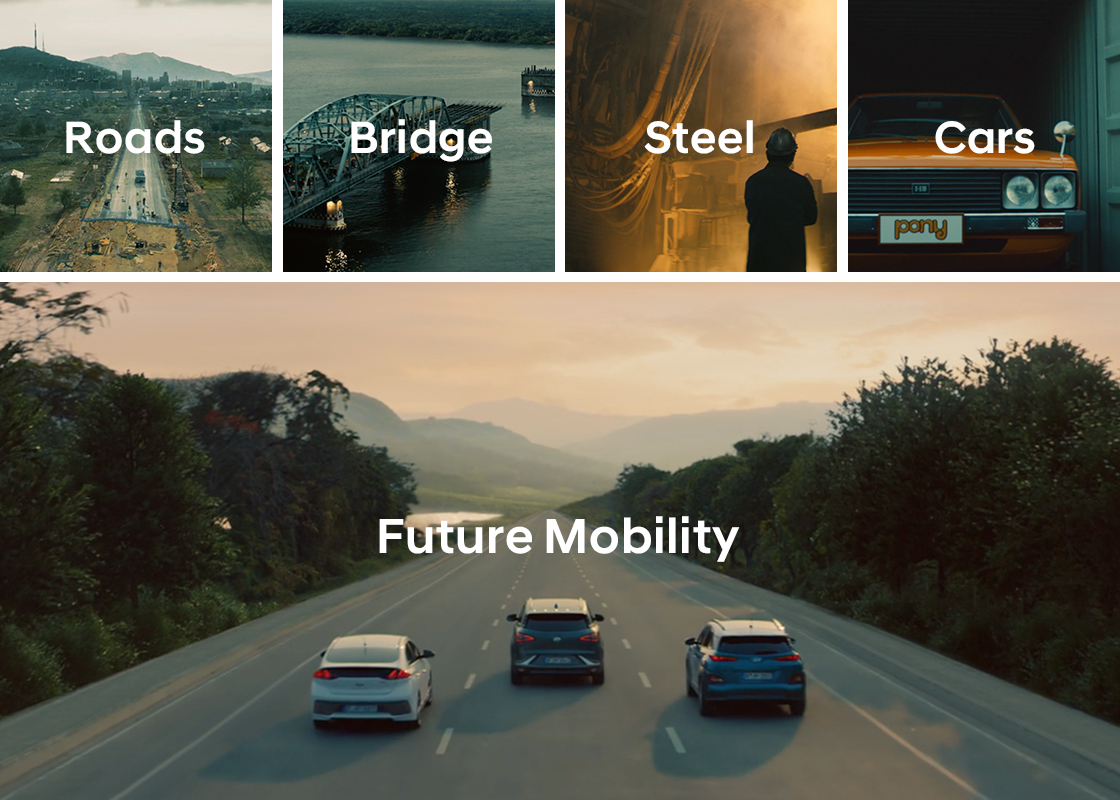 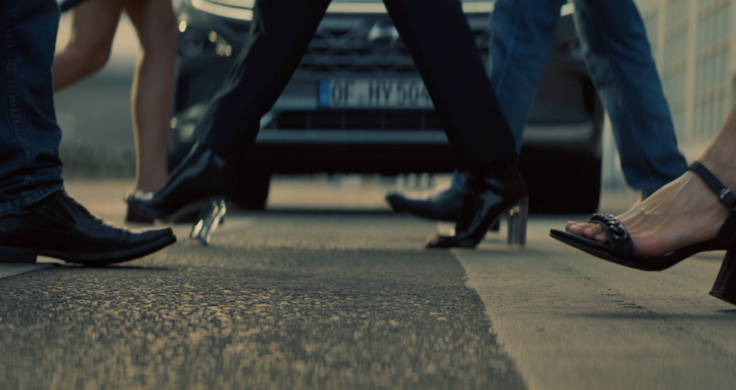 Hyundai never stopped building. For decades, our goal continues to be the journey.

Connecting us to our landscapes and to each other. Progress is built in to the Hyundai spirit. Progress no matter what. For we have built roads that need to be traveled and paths to achievements yet to be fulfilled. 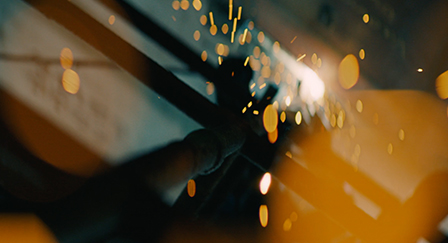 Chase the next. Next Awaits. 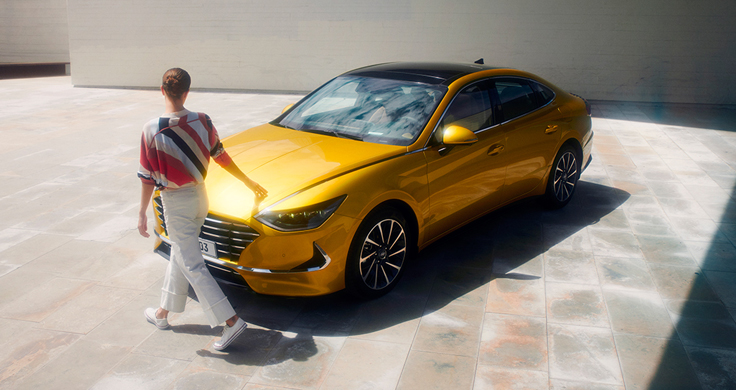 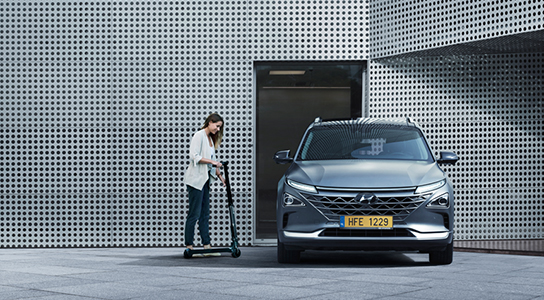