From its humble inception in the early 1990’s, the Hyundai ELANTRA has daring spirit, which has paved the way for this trailblazing sedan to be the company’s best selling compact car globally. To celebrate the launch of the all-new 7th generation ELANTRA we look back on how this icon became the turbo charged phenomenon we know it as today.

Dare to be different

There is a common denominator linking the success of the Hyundai models of the past with the progressive solutions that we see on the roads today - an unparalleled commitment to consumer value. High end consumer value packed within competitively priced products was a recipe for success, and when the 1st generation ELANTRA (J1) was debuted in 1990 consumers flocked to the affordable compact car.

Designed to benefit the many not the chosen few, Hyundai was aware that they had designed a hit car as car enthusiasts quickly responded in positive fashion to the lively nature of the ELANTRA. Soon the streets were full of colorful, customized editions of the ELANTRA and the model soon took on a new persona of a cult classic. It was a car to experiment with and one in which you could dare to be different.

The credentials of the ELANTRA were soon boosted by the endorsement of Australian rally driver Wayne Bell who won the Rally Australia, a local round of the WRC. It was this performance alone which prompted Hyundai to consider a future in the World Rally Championship (WRC) and after many years Hyundai were in fact crowned WRC World Tour Champions two years in a row - in 2019 and in 2020. An unbelievable feat all made possible thanks to the trailblazing ELANTRA of the 90’s.

ELANTRA also caught the world’s attention with a number of bold stunts that expressed the nimble handling and agile nature of the compact car.

In 1996, with the opening of Hyundai’s Namyang R&D Center, the ELANTRA staged a show not to be forgotten. Daring drivers performed amazing stunts using the 2nd generation ELANTRA (J2), racing across the tarmac of the new R&D car park on two wheels.

As if this wasn’t enough the drivers were then seen climbing out of the window and standing on the roof, lofting a flag above their heads, all as the ELANTRA motored along. 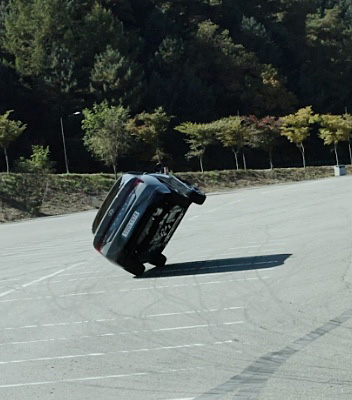 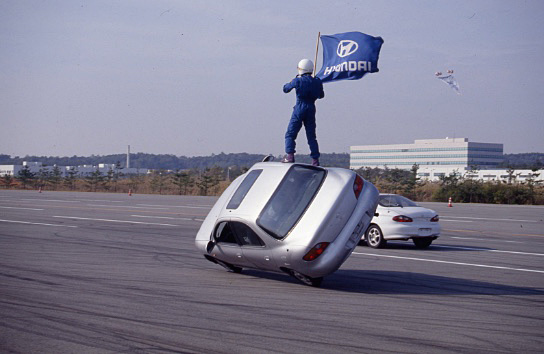 The new millennium brought with it a sleeker and modern upgrade, with the 3rd generation ELANTRA (XD) model getting a bold design overhaul - and consumers took note. ELANTRA XD was a family favourite and due to its safety credentials and stylish appearance, was voted in the top 10 smart cars for teenagers in 2005.

With parental approval, and a growing subculture following, the ELANTRA went from strength to strength, soon being known as a car that turned heads and made headlines.
A special sight for a special car. 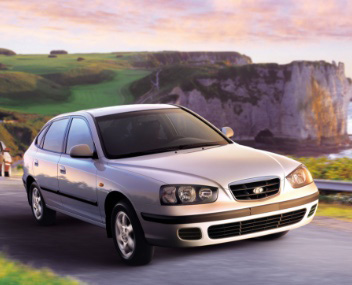 By 2010 the ELANTRA’s design had evolved once again, with best-in-class fuel efficiency, the 5th generation ELANTRA (MD) was launched to critical acclaim.

Receiving the infamous 2012 North America Car of the Year, the ELANTRA was firmly a household name with a bold following that embraced the vehicle’s vision of going beyond and doing the unimaginable. This was achieved as the ELANTRA broke through into mainstream culture and appeared on one of the television shows of the decade, The Walking Dead. A custom ELANTRA was built, especially for the zombie apocalypse, with the retro car getting a makeover and transforming into a bold and menacing vehicle fans didn’t know they needed.

Today the all-new 7th generation ELANTRA (CN7) looks to reinvent itself once again with a daring redesign that leverages the theme ‘Parametric Dynamics’. The overhaul of the exterior is achieved with three prominent creases that intersect on the sedan’s front doors. This aesthetic gem is set into a longer, lower profile massaged to look more sophisticated with improved handling dynamics. 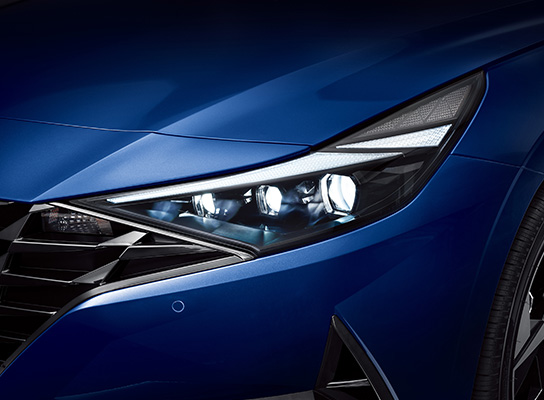 The all-new ELANTRA also introduces a hybrid line and N-Line models to provide sporty functionality whilst sitting on top of an all new vehicle platform. The N-Line variant provides doubling down on power, with a turbocharged 4 cylinder engine offering 201lb of power with 195lb of torque. The ELANTRA Line-up doesn’t stop here. The most exciting ELANTRA, high-performance ELANTRA N is waiting for its launch in 2021. 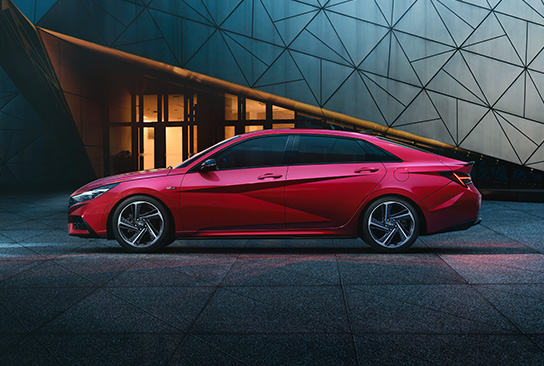 What made the ELANTRA great was what people did with it, and the latest incarnation of the iconic model sticks closely to the spirit of the formative years.

Daring to be different since the 1990’s through to the present day, the ELANTRA is the embodiment of non stop evolution. 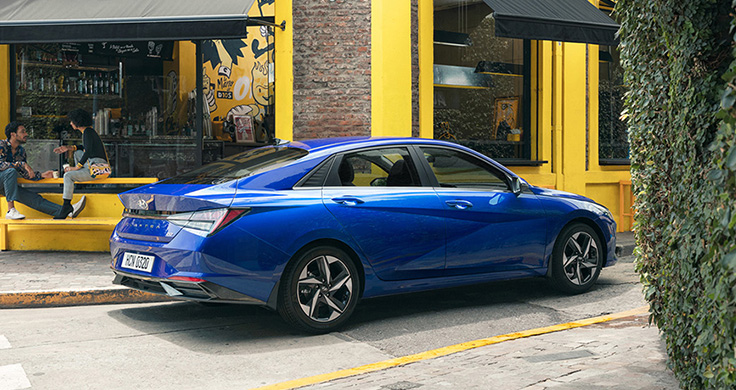 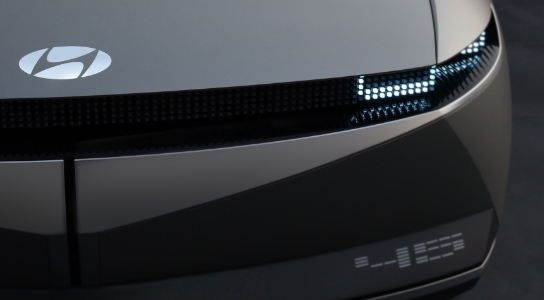